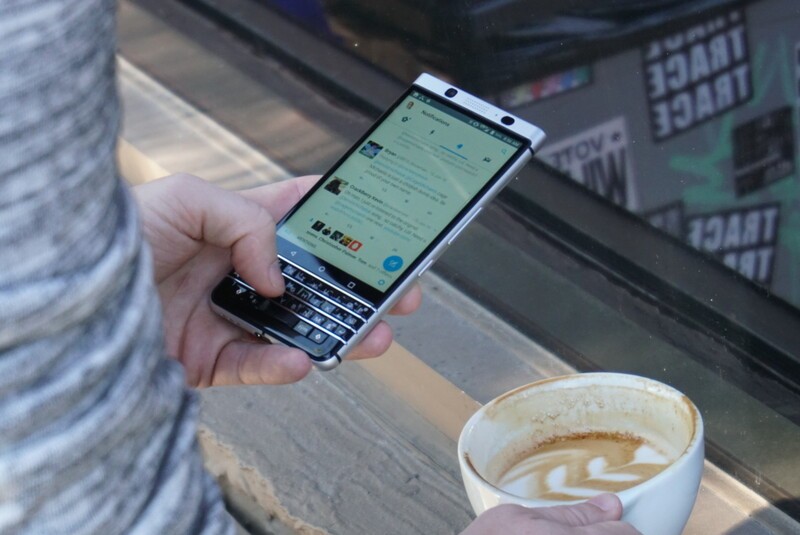 For some Twitter users, 140 characters just is not enough to get out what you need to say. Twitter has now recognized that and has begun testing a new 280 character limit within a small group, so you may eventually be able to tweet your hot takes with even more heat.

We’re trying something new with a small group, and increasing the character limit to 280! Excited about the possibilities? Read our blog to find out how it all adds up. 👇https://t.co/C6hjsB9nbL

Really, it comes down to more than just a simple case of Twitter wanting to give folks more characters to tweet with. It comes down to language cramming. As noted in the Twitter blog post, with the exception of Japanese, Chinese, and Korean, folks have to deal with cramming more letters into their tweets when tweeting in English, Spanish, Portuguese, and French.

I have to say, it's pretty rare that I run into any character limit frustrations with Twitter but I certainly know plenty of folks who do, so it's great to see Twitter experimenting with these character limit increases and better ways to control Tweet storms. Still, I'd prefer to have an edit button over everything else right now.