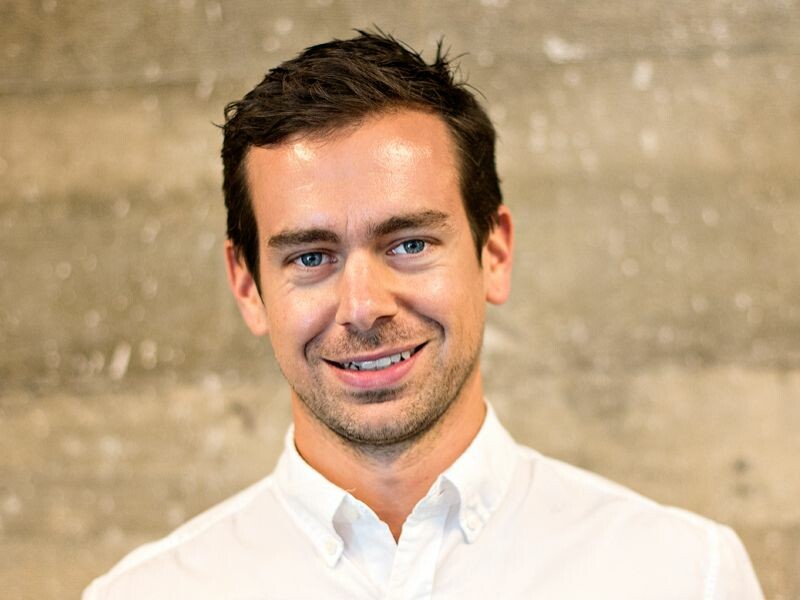 Twitter has found its new CEO, and it's a name from the past. The company's board of directors have named Twitter's co-founder Jack Dorsey to return as its permanent Chief Executive Officer. Dorsey was named as Twitter's interim CEO in June while the company searched for a replacement for its last leader Dick Costolo, who served as CEO from 2010 to July 2015.

In a filing with the U.S. Securities and Exchange Commission, Twitter stated, "There are currently no plans to provide Mr. Dorsey with direct compensation for his role as Chief Executive Officer." Dorsey will remain as CEO of Square. Twitter also announced that its head of revenue Adam Bain will now be the company's new Chief Operating Officer. Costolo has resigned from Twitter's board of directors.