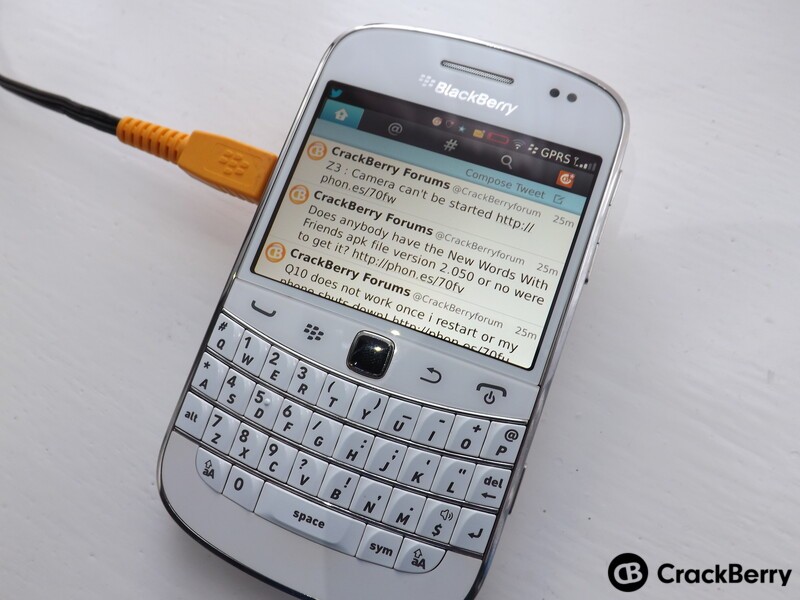 If you're a still rocking a legacy BlackBerry device and are a member of the BlackBerry Beta Zone you'll want to hit it up as Twitter has been updated to version 5.0.0.5 so we are told.

This latest version is all about bug fixes and as you will see below there are a sweet selection on offer. Although BlackBerry 10 sales are now exceeding legacy ones it's still great to see the company striving to make their native apps as smooth as possible.

New additions in the update include:

If you're not a Beta Zone member and want access to new application versions ASAP you can sign up here for free.