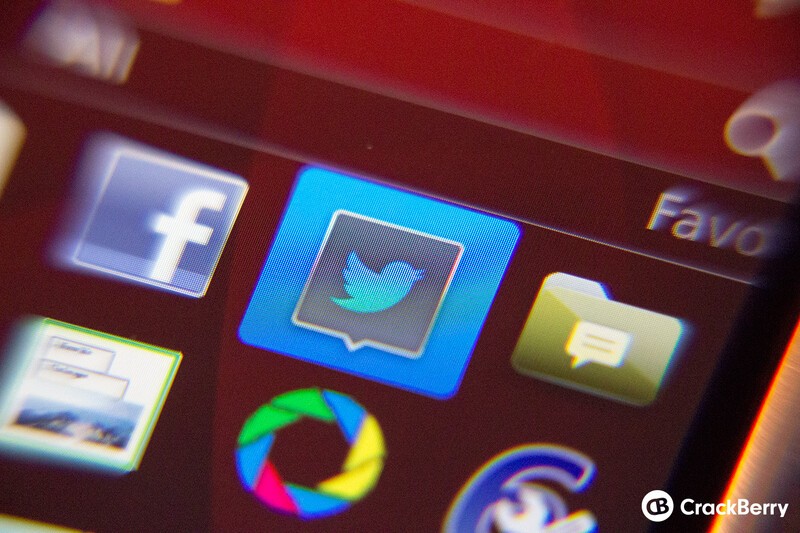 With Twitter for BlackBerry 10 having been recently updated with new features, it was only a matter of time before Twitter for legacy BlackBerry devices was updated as well and that time is now. If you fire up BlackBerry World you should find v4.3.0.18 ready and available to download. This release shares much of the same improvements that were introduced in the previously available Beta Zone release.

That should help with keeping the majority of the features in line across all BlackBerry devices. If you've already grabbed the update then let others know how it's working out for in the comments.