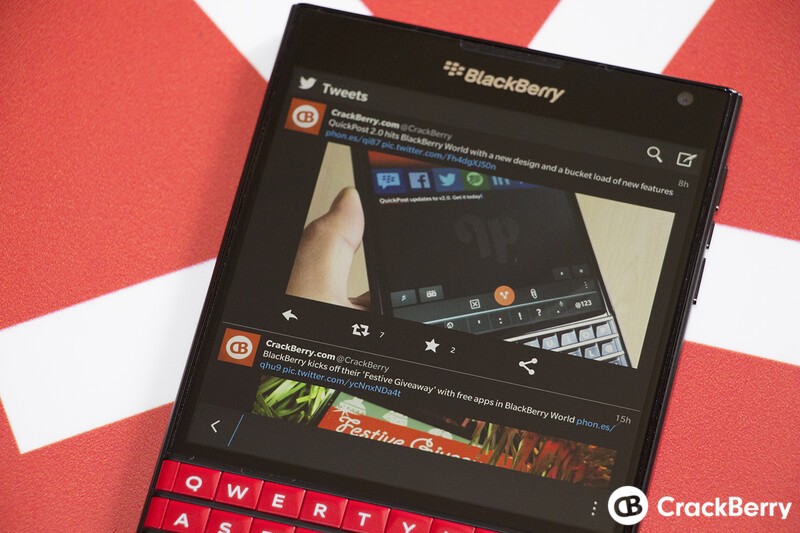 In an internal memo sent out to employees, Twitter CEO Dick Costolo acknowledged the platform's ongoing problems with harassment and abuse as well as its inability to combat trolls. Costolo admitted that this behavior was a key factor in driving away core users from the platform, and that he would be taking an aggressive stance against trolls on Twitter.

According to the internal memo, which was acquired by The Verge:

We suck at dealing with abuse and trolls on the platform and we've sucked at it for years. It's no secret and the rest of the world talks about it every day. We lose core user after core user by not addressing simple trolling issues that they face every day.

I'm frankly ashamed of how poorly we've dealt with this issue during my tenure as CEO. It's absurd. There's no excuse for it. I take full responsibility for not being more aggressive on this front. It's nobody else's fault but mine, and it's embarrassing.

We're going to start kicking these people off right and left and making sure that when they issue their ridiculous attacks, nobody hears them.

Everybody on the leadership team knows this is vital.

Costolo's comments came on the heels of an internal forum about a recent story by author Lindy West, who is a frequent target of harassment on the platform. He then reiterated that he was taking personal responsibility for Twitter's failure to deal with trolls, and that he intends to address the issue immediately:

Let me be very very clear about my response here. I take PERSONAL responsibility for our failure to deal with this as a company. I thought i did that in my note, so let me reiterate what I said, which is that I take personal responsibility for this. I specifically said "It's nobody's fault but mine"

We HAVE to be able to tell each other the truth, and the truth that everybody in the world knows is that we have not effectively dealt with this problem even remotely to the degree we should have by now, and that's on me and nobody else. So now we're going to fix it, and I'm going to take full responsibility for making sure that the people working night and day on this have the resources they need to address the issue, that there are clear lines of responsibility and accountability, and that we don't equivocate in our decisions and choices.

Twitter rolled out tools that allow users to report abuse, but it looks like Costolo is looking for a more comprehensive solution to counter harassment on the platform.