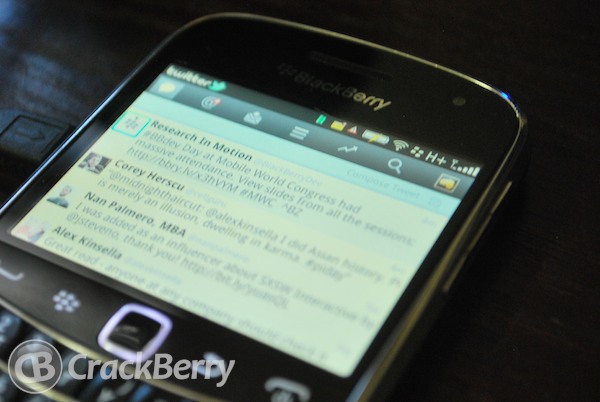 Twitter for BlackBerry got a pretty decent update just a few days ago in the BlackBerry Beta Zone, and now a new version is available with a slew of fixes. The latest version brings it to 3.0.0.16 and while it doesn't have any major enhancements, the bug fixes should keep it running strong. Fixes include:

You can grab the latest version now in the BlackBerry Beta Zone. If you're not yet a member, what are you waiting for? Sign up from the link below.

More in the BlackBerry Beta Zone