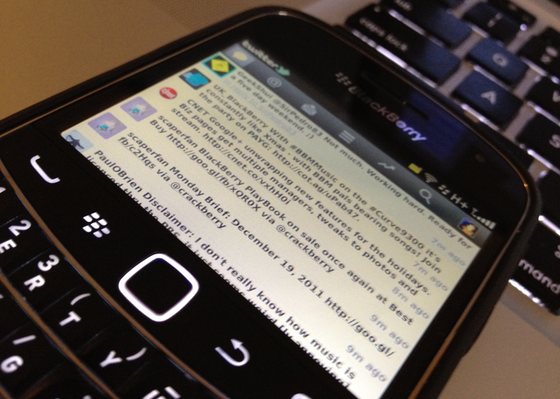 A small version bump for Twitter for BlackBerry is now rolling out. Although every device will get the update, it basically only contains bug fixes for BlackBerry Curve and BlackBerry Pearl owners as noted in the change log: