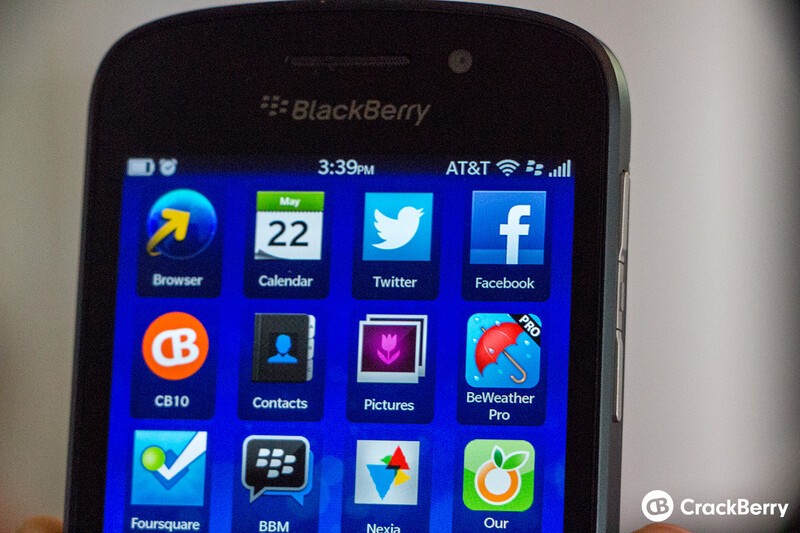 Today Twitter for BlackBerry 10 has received a small update bringing it to version 10.1.3.8. While there isn't anything new and fancy, it does include some tweaks and fixes to keep things running as they should. The update is listed as Bug fixes to address issues with profile banner uploading, and users being prompted to re-enter their credentials.

Anyone that was previously having trouble with any of these issues should be good to go after the update. Hopefully more updates to come (soon) that keep up the improvements. Hit up the link below to download.