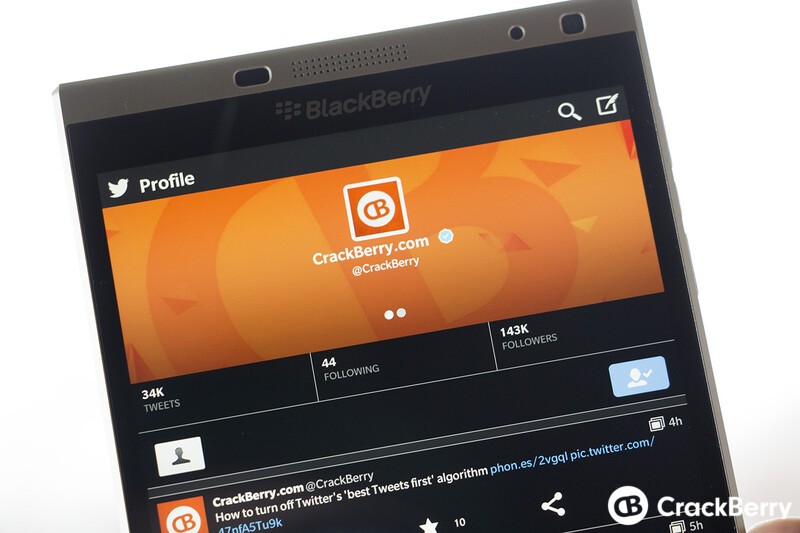 Still using Twitter for BlackBerry? If so, you might have noticed the app having some issues with displaying images in your timeline and the loading of images when a link is followed but no matter. A new update has finally been released to BlackBerry World that aims to solve those issues.

What's new in this release

Sadly, that's about all that it appears to fix. There's no other new features or additions to the app, nor any other noticeable bug fixes, despite the app having been updated in forever. Alas, an update is an update, and BlackBerry has noted we should see another update coming in a month with new features.