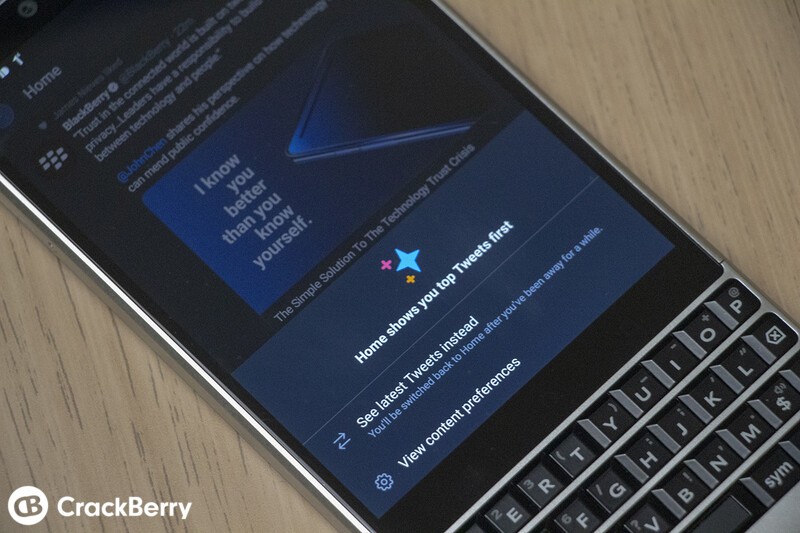 Back in 2016, Twitter decided to switch to a new algorithm that no one really asked for. The change meant you would often see tweets that were days old or from people you didn't even follow. In December, they allowed iOS users to revert to the traditional chronological order, and now, they have rolled out the same changes to Android.

Android, we got you. Starting today, tap ✨ to switch between latest and top Tweets. pic.twitter.com/7rXo3BNEJ6

To change from Top Tweets to Latest Tweets, all you have to do is look for and tap on the ✨ in the top right, and you'll change your timeline view. Sadly, there's still no edit button, but maybe if we bug Twitter for another few years it'll happen too! Are you glad to have chronological order back?