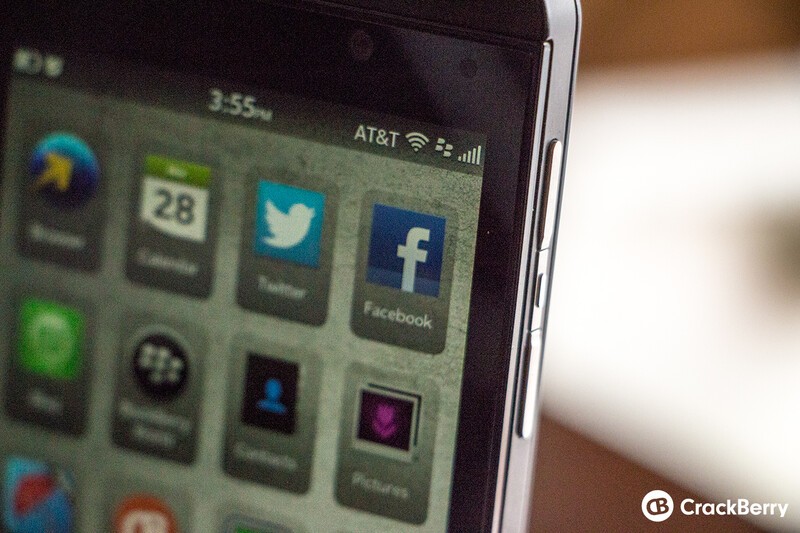 Both Twitter and Facebook received yet another update today for BlackBerry 10 devices. Both apps were off to an okay start and thankfully are being updated quite often to get them more up to par with other platforms. While they still don't pack all the features of their iOS or Android counterparts, they are definitely getting better and adding new features so that's a good sign.

Twitter adds updated features like full conversation view for Tweets, Direct Message added under the Me tab, ability to edit your profile from within the app and more.

The app updates will be rolling out in BlackBerry World over the next few hours, but if you're the impatient type just keep refreshing :)