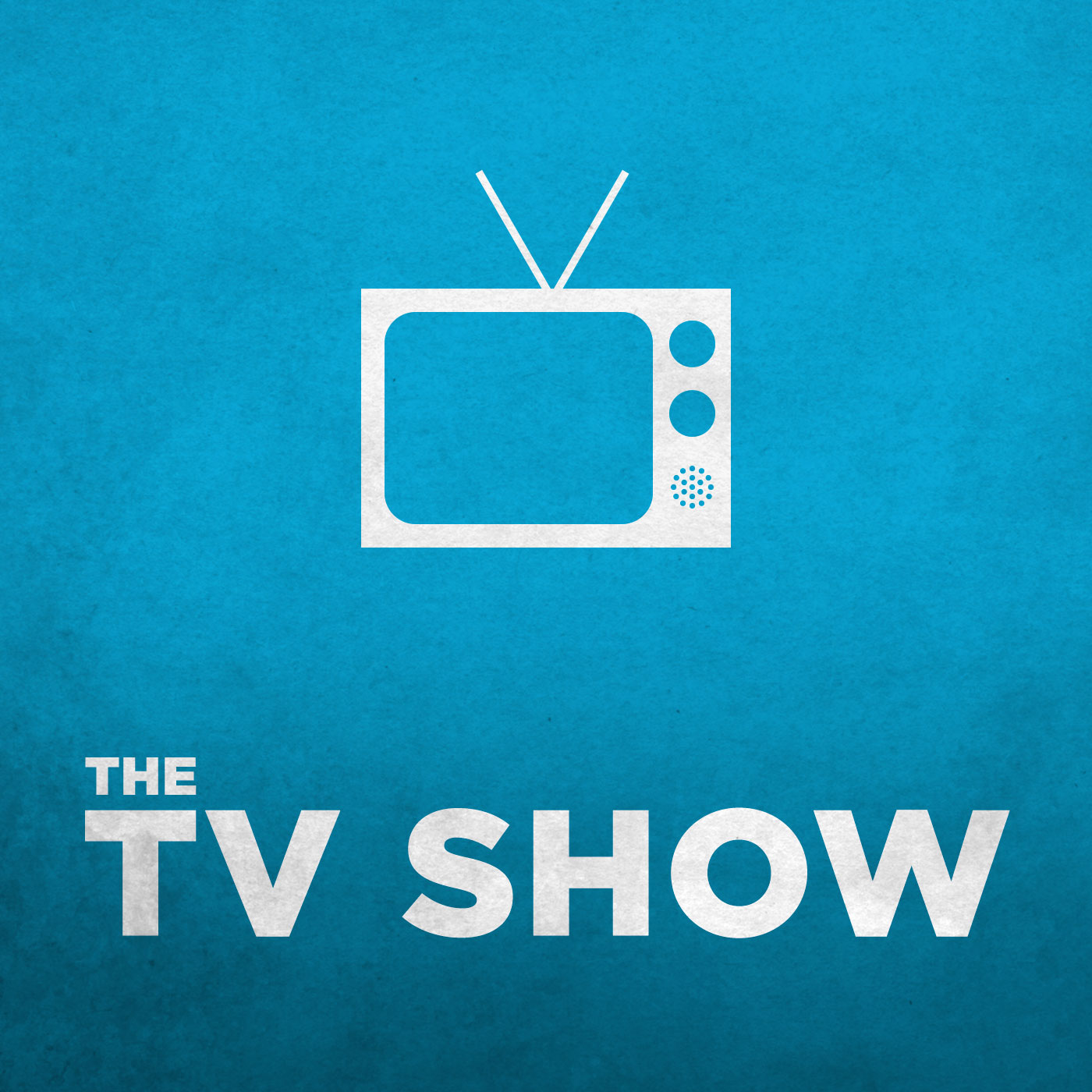 The TV Show is like app or game reviews for television episodes. Whether you're watching in your living room or on your BlackBerry, there's a television renaissance going on. At no other time have so many great shows been on at the same time. At no other time could we, like apps and other content, download and stream them practically anywhere, any when. The TV Show talks about that renaissance in storytelling and technology with a focus on the week that was. Subscribe and listen along!