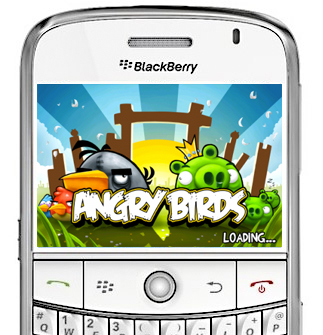 The other week we posed a question to readers of CrackBerry asking what apps they would like to see come to BlackBerry from other smartphone platforms. The post got a pretty solid response with a wide mix of apps and games suggested, so we combed through the comments to assemble a quick Top 10 list. Hopefully some of these developers out there are paying attention!

And there were a LOT more suggestions than that. If you're curious to see them all, jump over to our original post and browse the comments. As for the #1 pick, while the popular Angry Birds iPhone/iPad game doesn't quite meet RIM's definition of a BlackBerry Super App, there's no denying it's one that the people want to see come to BlackBerry (myself included!).