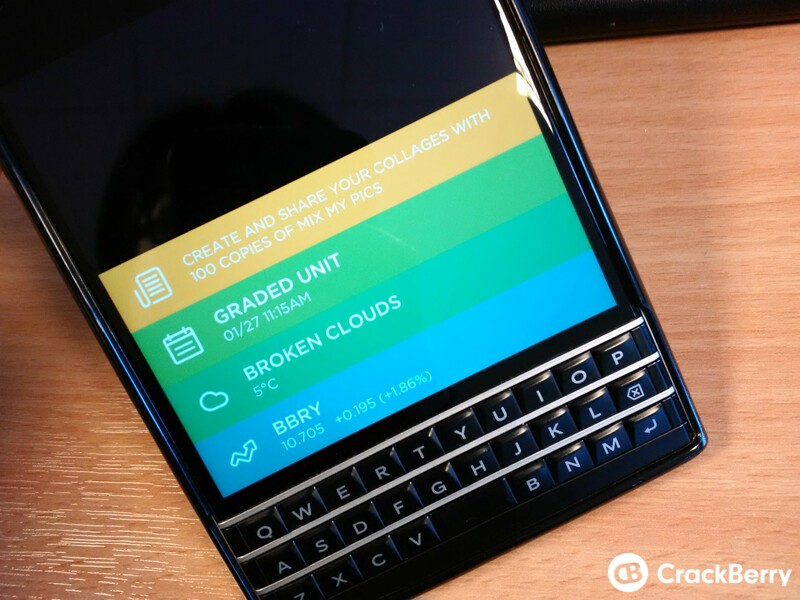 There has been some confusion lately over the Tilt app for BlackBerry 10. For some clarification, there were two Tilt apps available in BlackBerry World -- Tilt and Tilt Now. However, Tilt Now has now gone from BlackBerry World. Tilt was the first version was released back in February 2014. This is the version that has been updated today. It's a big update with a whole load of new features.

If you don't know what it's all about, Tilt makes use of the BlackBerry Sweden's (TAT) Tilt UI. As you raise your device it will slowly reveal information for you at a glance. Such has stock, weather, news feeds, etc.

Tilt is available for all BlackBerry 10 smartphones and costs $0.99. If you have already purchased the app, updates are free.