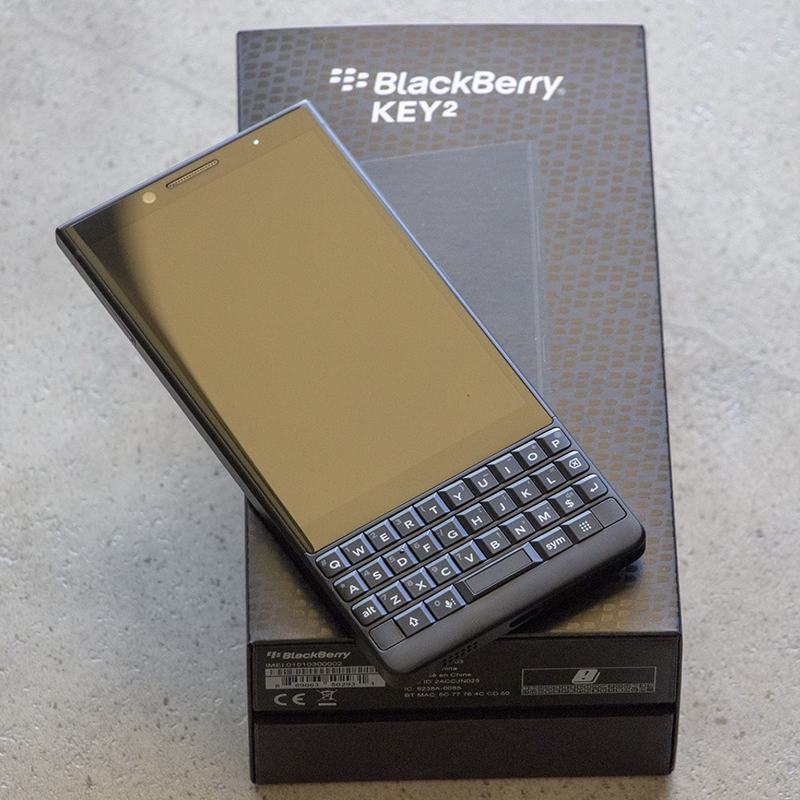 Woot is offering some significant savings on both the BlackBerry KEY2 and KEY2 LE today. The phones are unlocked international versions of the handsets so will work on GSM carriers in the U.S. They are in new condition and come with a 1-year warranty from BlackBerry.

The flagship BlackBerry KEY2 is down to just $529.99 in black. That's the lowest we've seen it go and beats a deal we shared just over a week ago where the phone dropped to $550 at Amazon. It's now back to $580 there and $600 at most other retailers. The smartphone uses a redesigned smart keyboard with touch navigation and flick typing for faster predictive text. It has an alluminum alloy frame, textured diamond grip on the back, and an impact-resistant frame. The 4.5-inch touchscreen uses Gorilla Glass for durability. The internals include a 3500mAh battery, 6GB RAM, microSD support up to 256GB, and Quick Charge 3.0. It has a Snapdragon 660 processor, Android 8.1 Oreo operating system, two 12MP cameras on the front and back, 4K video recording, and more. Check out the CrackBerry review for all the details.

The discounted KEY2 LE is a more budget-friendly version of the KEY2. At just $349.99, it's $100 less than its regular price at Amazon and other places. It features a 4.5-inch display, 13MP camera on the back, runs Android 8.1 and boasts an insane 22 hours of battery life per charge. If you've been missing out a bit on the physical keyboard life, this is a great way to get back to it and save a bit in the process. The deal applies to the slate version.

Both of these deals are good for today only, or until sold out, so you want to get your orders in as early as possible.