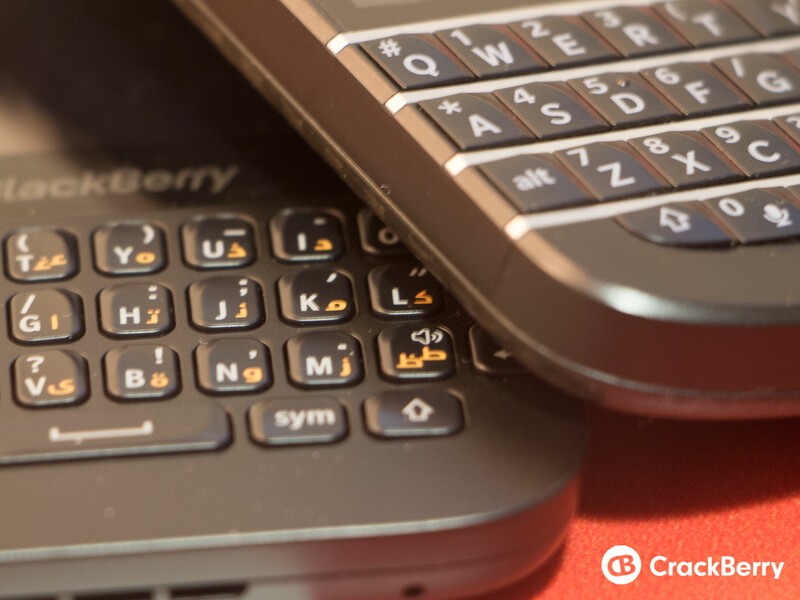 In speaking with Reuters, BlackBerry CEO John Chen said that within the next 18 months, he plans to introduce high-end devices that cater to the "keyboard aficionados." BlackBerry has at least three different devices in the works and that "the focus is going to be very keyboard centric."

We do know that the BlackBerry Q20 AKA the "BlackBerry Classic" is one new keyboard device that's on the way, as well as the all-touch BlackBerry Z3 that's due out in Indonesia in late April. Aside from those we haven't heard any rumblings on other new devices, so we're curious to see what turns up in the next few months.

BlackBerry only sold 1.1 million BlackBerry 10 phones in the last quarter, so they'll definitely need some amazing devices to turn things around. Chen seems to know what the users want and we certainly hope he delivers.

One thing that's been a burning issue for years is BBM for desktops. With BBM going cross-platform, it only makes sense that the next step would be to bring BBM to desktops as well. Chen says "We are certainly going to take a very serious look at putting BBM on the desktop." No word of just when, but fingers crossed that it's still in the works.