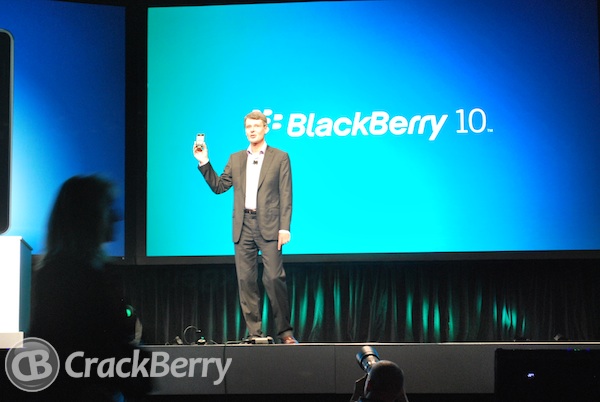 This morning RIM CEO Thorsten Heins took to the airwaves of CBC Radio and it looks like he was on a mission to get his message across that things are really not as bad for Research in Motion as the media is making out.

Talking about the state of the market in North America and RIM's biggest rivals, iOS and Android he stated:

"This company is not ignoring the world out there, nor is it in a death spiral. Yes, it is very, very challenged at the moment - specifically in the U.S. market. The way I would describe it: we're in the middle of a transition," he said. "All that is in the making, it's in the works. This company is in the middle of it and I'm positive we will emerge successfully from that transition."

From where I am sitting I love the fact that Thorsten Heins is so openly positive about the whole situation. Kevin also just spoke to Rick Costanzo, RIM's Executive Vice President of Global Sales and Regional Marketing and it sounds like other RIM execs are also giving interviews today. Keep it locked to CrackBerry. It's going to be a busy day for quotes!