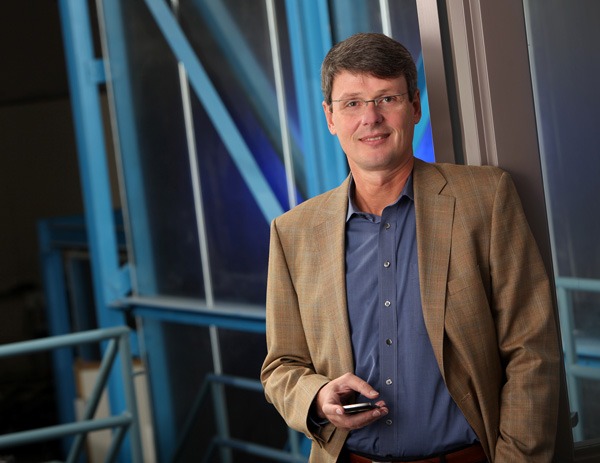 During the first few days of Thorsten Heins taking on the position of RIM's President and Chief Executive Officer, there were a few quotes pulled from his interviews. One in particular struck a chord with many in the market and while Thorsten later went on to clarify what he meant, that wasn't the closing of the questioning. In speaking to Reuters, Heins elaborated further on the matter and took the time to note an upcoming meeting he has planned with RIM's board:

"I will have time with the board in two weeks to present my ideas and changes," Heins said.

Heins hasn't been blind to the situation at RIM, knowing full well that their U.S. market share has rapidly been slipping, and while they're still making plenty of headway in emerging markets, it's not enough. In the past, RIM has relied heavy on their relationships with carriers to create promotions and that once again looks to be the game plan. Right now, only 20 percent of U.S. BlackBerry users are making use of newer devices while the rest remain on the previous generations hardware - some even two-generations behind.

When BlackBerry 7 was released, RIM began working with carriers in the U.S. in an effort to get newer devices into people's hands. The problem is -- no one seems to have noticed. Some insight offered by Heins shows the ramp up for that hasn't even really begun, and while he wouldn't divulge the full details, it was noted:

"All the plans are ready. The carrier agreements are all ready. Now we have to get off the starting grid. Now we need to execute that upgrade program," Heins said.

The information about carriers is rather interesting and really plays a bigger role here. It's been suggested in the past that some carriers may have been holding back on RIM products due to their lack of LTE implementation - something that RIM is also addressing starting with the BlackBerry PlayBook. Come Spring, RIM has plans to launch an LTE equipped BlackBerry PlayBook that will serve as their first foray into LTE, with BlackBerry 10 devices also getting LTE treatment later on. In the meantime, we'll have to see what comes about -- one thing seems certain though, we'll be seeing more BlackBerry promotions through carriers soon.