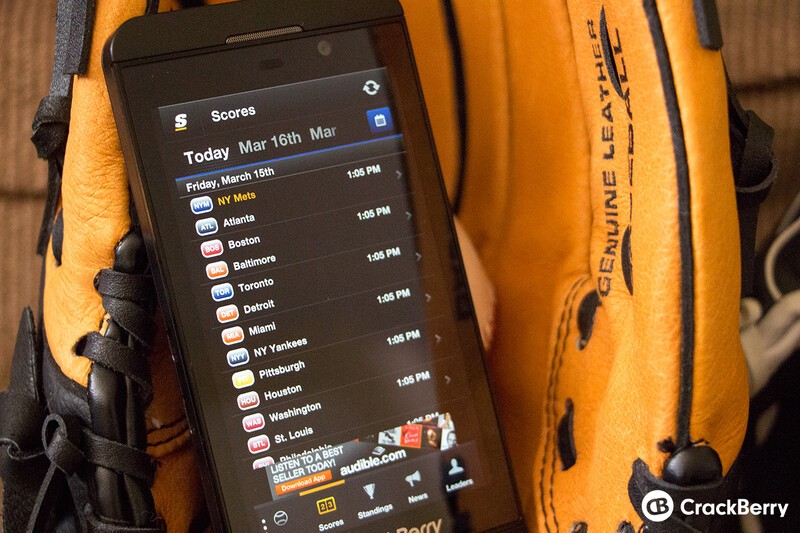 With opening day just a few weeks away, theScore has added full MLB coverage to their popular BlackBerry 10 app. If you're a sports fan, theScore is the go-to app for BlackBerry 10 devices giving you up to the minute news and scores for all of your favorite teams. From NFL to UEFA - theScore has it all. March Madness? You're covered there as well with everything you need to follow the men's tournament all month long.

You can download theScore now from BlackBerry World free from the link below.