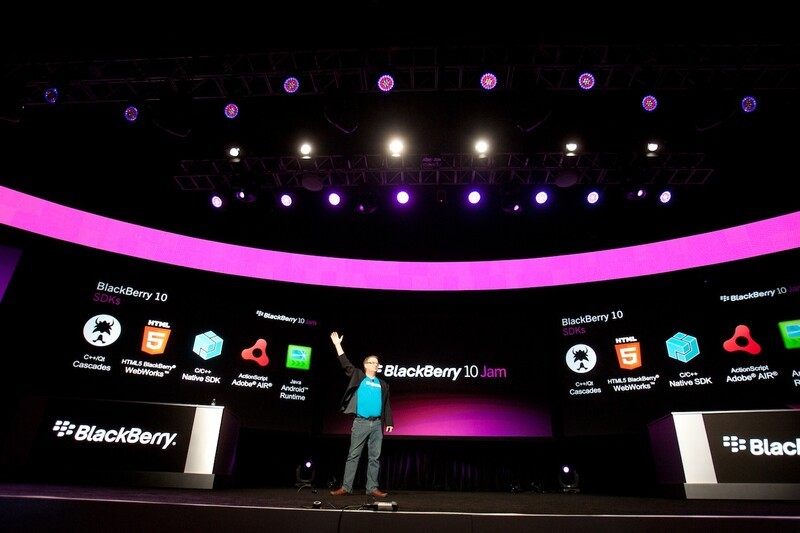 When it comes to apps on BlackBerry 10, I want them all to be there available for download in BlackBerry World.

Preferably, I want those apps to be built native for BlackBerry 10, and better yet, Built for BlackBerry approved. In other words, the best apps are best-built with BlackBerry's BB10 SDK and are designed and optimized for the BlackBerry 10 user interface and experience. If that can't happen for whatever reason — lack of time, lack of resources, lack of caring — then I'm happy when a ported version of an Android app is available to fill that void. Even though it's not native, I'd rather have an app that works OK over not having one at all.

I personally speak to a lot of BlackBerry developers, and from conversations I've had over the past few months know that when it comes to making wads of cash from BB10 apps, that well, it isn't happening to the extent most would like or need to see. Despite that, a lot of app developers have continued to show tremendous support for the BlackBerry 10 platform. It's not always about money, but also about passion.

Rick from Ajani InfoTech wrote a note to me a few days ago that I think puts it into perspective well:

Hey Kevin, Got some awesome news for you. I know that you are the number 1 BlackBerry fan boy but I guess you can give me the title of number 2. A few months back, we started supporting the BlackBerry 10 via native. Today we have more than 150 apps and over 99 Built for BlackBerry apps. Although BlackBerry is not a potential platform to earn revenue when compared to iOS, we have stuck with BlackBerry and have tried to support it as much as possible. We could have used the same technology and developed for iOS, but frankly I didn't want to go there.

I always mind myself of your CrackBerry Christmas carol... :)

Many devs have told me their best days for app downloads occur on the days when they get blogged on CrackBerry (the impact we make here is apparently quite a bit greater than being featured in BlackBerry World). So on that note, be sure to check out all of Ajani InfoTech's apps on BlackBerry World. I appreciate their support of BB10!

And more than just them, I appreciate ALL app developers who are putting their time into building native for BlackBerry 10. I hope the apps keep coming in, and you can count on CrackBerry to make sure we give you great (free) coverage when your new awesome apps get approved into BlackBerry World. And the best of the best will make it into our CrackBerry Editors Choice App Gallery, which we're going to be doing a big update on shortly.

As a final note, in regards to our very own native CB10 app, if you're a BlackBerry developer stay tuned. We have an announcement coming up soon where we're going to open it up so you can actually help contribute to the CB10 app to fix bugs and keep adding features (and we'll shower you with praise when you do).