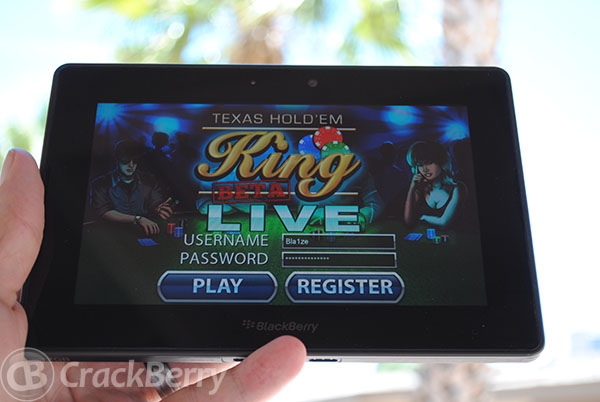 Note: App World is having issues right now, if you don't see a download button you can refresh App World by swiping up and inward from the bottom-left corner of the bezel to bring up the keyboard. Then, type in RST. A prompt will show telling you the cache has been cleared, and you should be able to download it at that point. If not, you'll just have to wait a bit longer for App World to populate correctly.