The Canadian carrier TELUS has announced that it will begin rolling out the Android 6.0.1 Marshmallow update for the BlackBerry Priv on May 3. 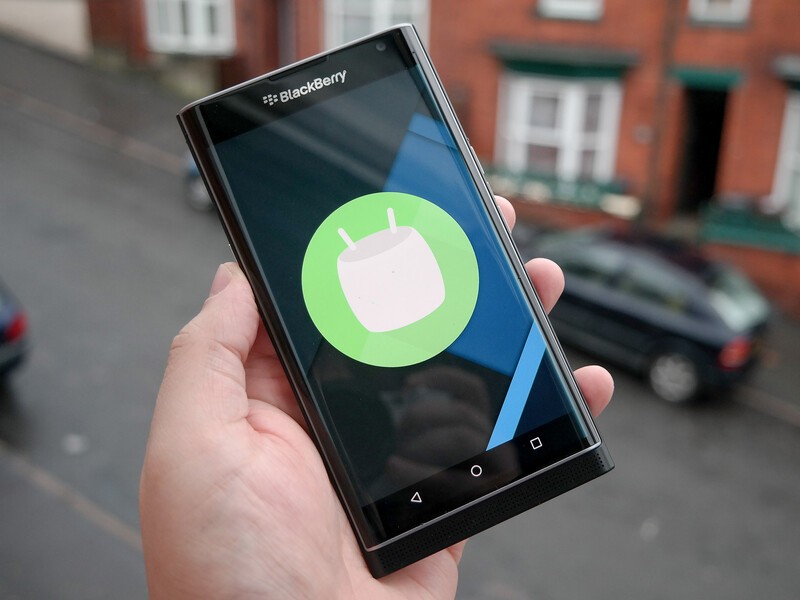 The reveal was posted on the TELUS update schedule, and notes that the Priv will get a security update along with the Marshmallow rollout. BlackBerry began updating the Priv to Marshmallow 6.0.1 earlier this week for people who bought the phone directly from the ShopBlackBerry site in the U.S., the UK. Canada and France.

Here's everything you need to know about Marshmallow on the Priv