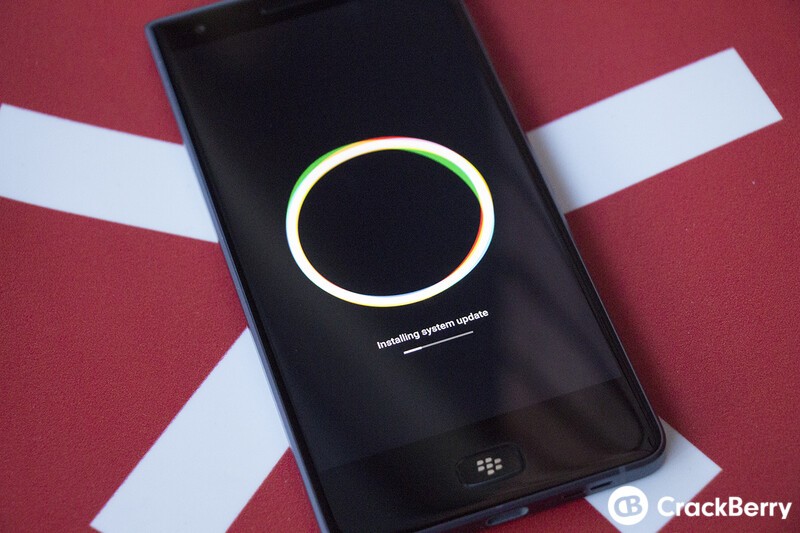 If you purchased your BlackBerry Motion directly from Telus or Bell, good news! The Canadian carriers yesterday started their rollout of the March Android security update for Motion owners. The update falls in line with the rest of the carrier and factory unlocked devices that have been updated with the March Android security update and when loaded, you will be up and running with firmware AAW584.

Still, nice to see Telus and Bell sticking closely to the factory unlocked timeline. To get it downloaded if you haven't already, find the icons that says Updates, tap on that and let your device check for the latest available updates. For what it's worth, all variants of the Motion should now have the update available so even if you're not on Telus or Bell, go ahead and check for updates either way.