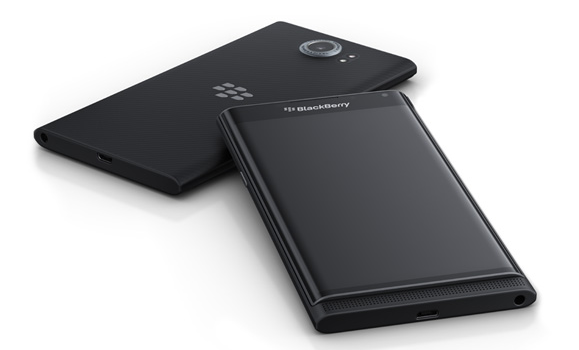 Although it was rumored earlier, Telus has confirmed that it will start offering the Priv by BlackBerry starting November 6. In addition, it doesn't look like there are going to be any pre-orders for Telus customers, according to a rep on Twitter:

@Im_Sure_ Hey Matt, no pre-order this year. The device will be available in-store and online on Nov 6th. :)

We don't yet have any pricing information from Telus, leaving the contract price for the relatively expensive handset up in the air. However, as we reported earlier, pre-orders for the Priv are now live from BlackBerry, with unlocked prices coming in at $699 in the US, $899 in Canada, and £559 in the UK.