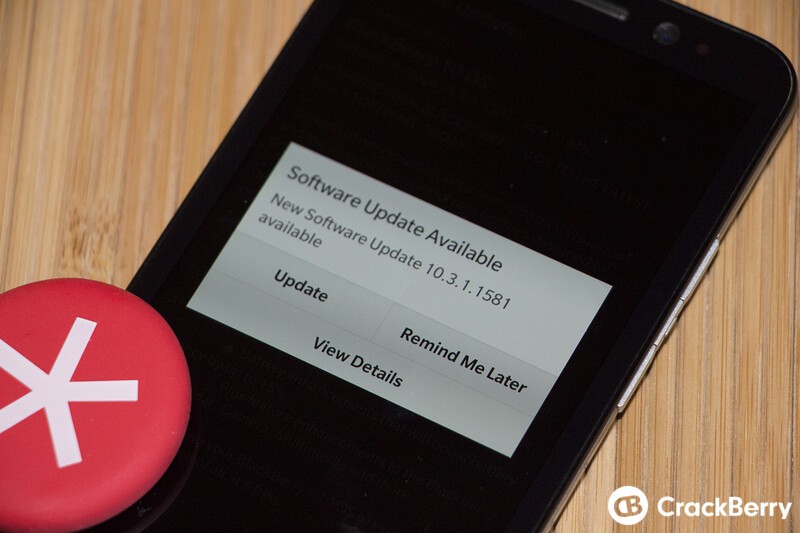 Much like Rogers, the initial push of BlackBerry OS 10.3.1 on TELUS was limited to the BlackBerry Z10, Q10 and Q5, leaving BlackBerry Z30 owners waiting a bit longer. Now though, the update has started rolling out and Z30 owners have the OS update available to them according to several folks in the CrackBerry Forums as well as TELUS' own Twitter support channels. If your device isn't set to automatically download updates, you can now go to Settings>Software Updates and see if it's available for you. Looking for what's new? We got you covered! Passport owner? Well, you're still waiting for now.