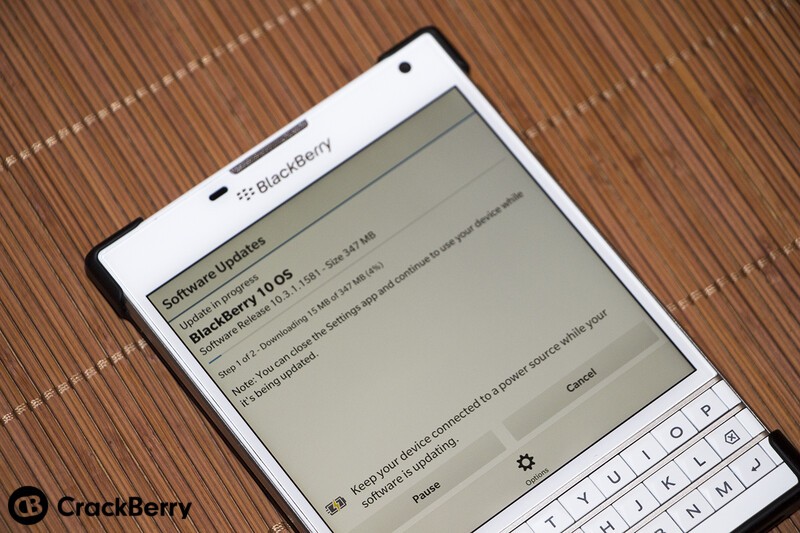 The update is the same as the previous releases, so what you're looking at is OS 10.3.1.2267 which will be showing up as software version 10.3.1.1581. Go ahead and check for updates and see if it's waiting there for you and be sure to check out our what's new in OS 10.3.1 post, as well as our known issues post if you're looking a longer list of the changes included.

Additionally, some Rogers customers have claimed to be getting the update as well but we can't fully confirm that at this point as it's not appearing on any of our devices nor is it showing as available for Rogers in Sachesi. If you're on Rogers and received the update, let us know in the comments.