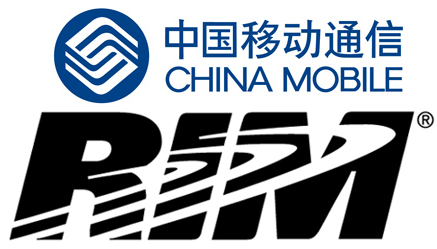 Seems Research In Motion has been spending quite some time over the past little while strengthening agreements in China. Just yesterday, we posted about the agreement made with Digital China for them to distribute devices through their operations in the Asian market. Today, another press release hits stating the Research In Motion and China Mobile have teamed up to made use of TD-SCDMA and TD-LTE networks in an effort to creat BlackBerry smartphones capable of running those services.

Now, an LTE BlackBerry is not something new to hear about. We have been hearing about LTE's BlackBerry smartphones since possibly before even the BlackBerry Bold 9000 launched as the first North American 3G device available in the US and Canada (8707v in the UK had UMTS). While this news is awesome, it may not mean we'll see any LTE BlackBerry smartphones here in Canada or the US for a while yet. China has had the services for a while where as carriers are just now ramping LTE up here. And, as Simon Sage points out you'll not be able to unlock it for usage on Canadian or US carriers sadly. We'll just have to sit back and wait.