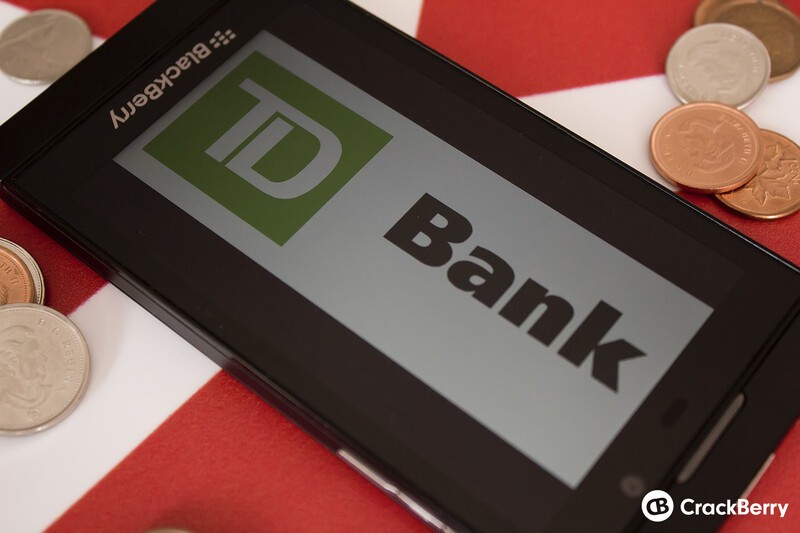 TD Canada, one of the big banks here in the frozen north, has let slip in our forums that their BlackBerry 10 app is in quality assurance testing and should be out in the near future (though Chris doesn't go into details insofar as a specific timeline goes).

Though details on the app itself are skimpy, the best part about this story is that it stemmed from a new BlackBerry Z10 owner complaining about the lack of apps, and the dev stepping in to say "it's coming". As is, I've been pretty impressed with the selection of games on BlackBerry 10, and I'm sure once the Z10 hits the U.S. and developers start seeing it in the wild and getting their hands on it, we'll be hearing a lot more of "it's coming"-type of comments.

Which apps are you dying to see on BlackBerry 10? Any other legacy BlackBerry apps that have yet to make the leap that you're really waiting for? Canadians, how many of you use TD Canada's existing BlackBerry app?

Update: We're catching wind that RBC is working on an app for BlackBerry 10 as well, though there's also no timeline available.

Discuss the upcoming TD app in the forums