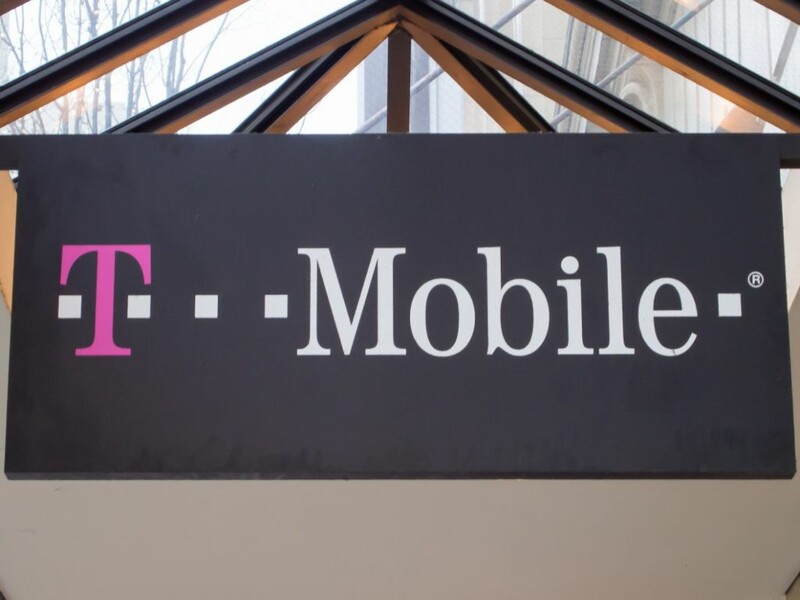 T-Mobile customers can now access even more audio and video streaming services without impacting their cellular data plans. The wireless carrier has announced new supporters of both its Music Freedom and Binge On programs.

T-Mobile says Music Freedom now includes support for Amazon Music, Chilltrax, ESPN Radio, OHIO.FM, PreDanz and Uforia. T-Mobile says over 40 services now support Music Freedom, and they cover 96% of all music streamed by its customers. The new additions to the Binge On video streaming program include Dailymotion, EPIX, OVGuide, OWNZONES, Viki, YipTV, 120 Sports, Nickelodeon, Spike, and TV Land. The carrier says that Binge On now supports 70% of all video streamed to its customers.

T-Mobile also offered some more stats on Music Freedom and Binge On: