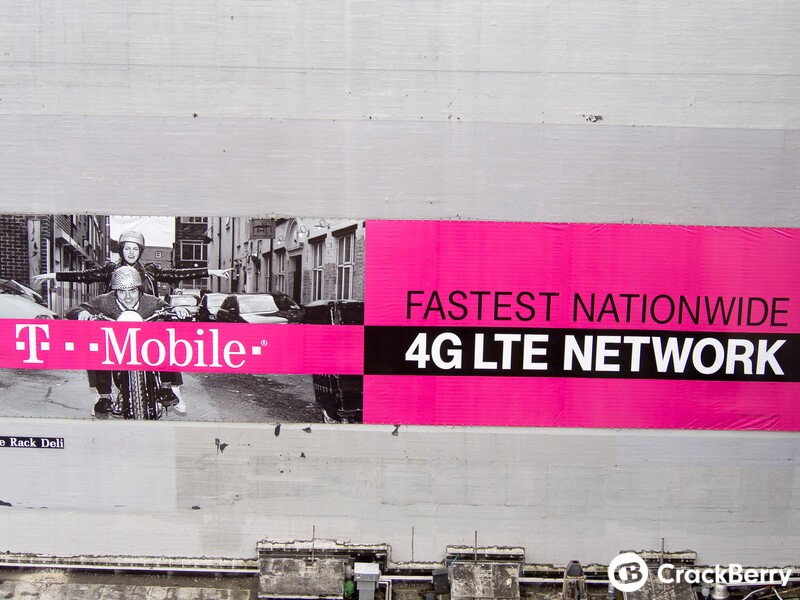 T-Mobile wants its phones, tablets, and devices to work better in your homes and buildings, and to do so it is petitioning the FCC to make that happen. The Un-carrier wants to be able to buy more low-band spectrum to improve in-building coverage in the next FCC auction, and T-Mobile wants the FCC to alter a few rules to help it succeed.

As our competitors well know, arming T-Mobile with low-band spectrum is a competitive game-changer, enabling our service to penetrate building walls better and travel longer distances than we can with the spectrum we have today.

Here are some of the important changes that T-Mobile is requesting:

What do you think of T-Mobile's proposal to amend some of the auction requirements? Do you think this would help create a more even playing field for smaller carriers?