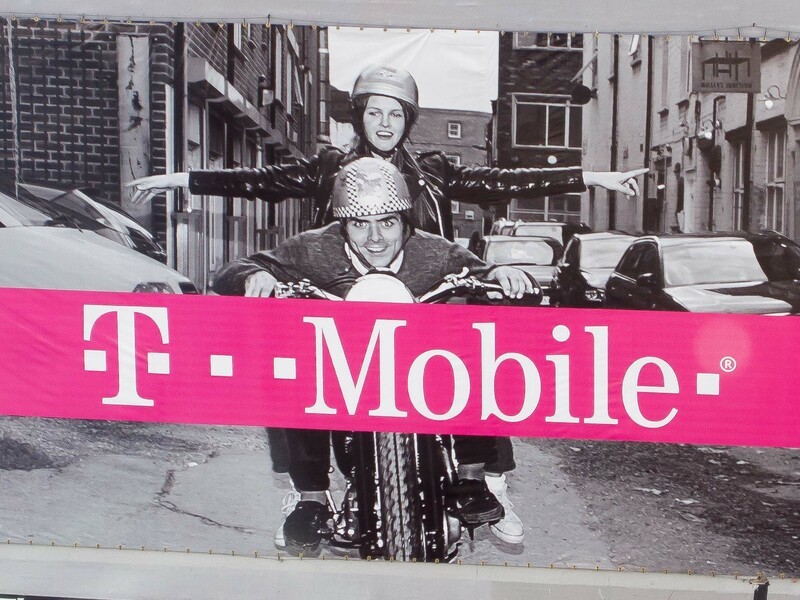 T-Mobile US could be trying once again to merge with another large company. A new report from The Wall Street Journal claims that talks have begun with the satellite TV company Dish Network. The story's sources claim that if a merger is approved, Dish Network's CEO Charlie Ergen would be the chairman of the combined company, with T-Mobile CEO John Legere getting the same title for the merged corporation. It added:

Tougher questions about a purchase price and the mix of cash and stock that would be used to pay for a deal remain unresolved, the people said. One of the people characterized the talks as at "the formative stage," and an agreement ultimately might not be hammered out.

Dish has been amassing wireless spectrum through private sales and spectrum auctions — even going so far as to get FCC approval to make a network — but at this point doesn't actually have a wireless network to put that spectrum to use with. The satellite TV provider also previously attempted to buy Sprint before SoftBank ultimately purchased the carrier.

This certainly isn't the first time that T-Mobile has been associated with a merger or acquisition either, with the most memorable up to this point being the attempted buyout by AT&T in 2011. In 2014, Sprint halted talks of a merger with T-Mobile during its own sale to SoftBank, while French telecom Iliad tried and failed to acquire T-Mobile as well due to a lack of funding.