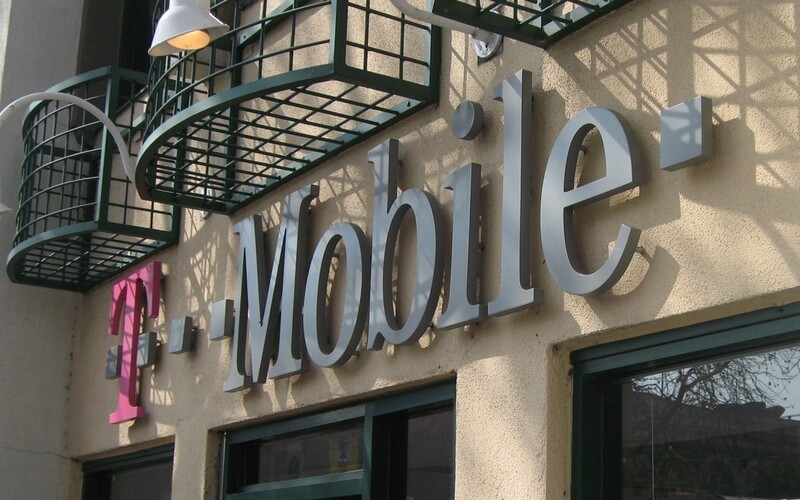 After T-Mobile's email offer for BlackBerry customers to upgrade to an iPhone started making its rounds and Kevin blogged about it here on CrackBerry, there was a considerable amount of backlash put towards the carrier, a lot of which was directed at T-Mobile CEO John Legere, who is pretty active on Twitter. The offer also caught the attention of BlackBerry CEO John Chen who responded to the complaints from BlackBerry users in a blog post.

Now, T-Mobile has come up with an offer specifically for BlackBerry users to, in a way, apologize for the targeted emails being sent out. In a blog post on the T-Mobile blogs, Mike Sievert, Chief Marketing Officer, noted the details.

Starting this Friday, we’re offering $200 credit toward a new device when you trade in your current BlackBerry and upgrade to one of the latest, greatest devices.  Purchase any device we offer at T-Mobile.  It’s that simple. Bring in your old, working BlackBerry and we’ll give you $200 toward a new BlackBerry or any of our other state-of-the-art smartphones.  In addition, for those existing T-Mobile BlackBerry customers trading-in and choosing a new BlackBerry Q10 or Z10, we're offering an ADDITIONAL $50 off the purchase price of that new BlackBerry. These offers will be available for a limited time.

That's not a bad deal all things considered, though they should really be calling it the CrackBerry upgrade plan if you ask me. Sievert also took the time to address BlackBerry users by noting "The passion we’ve seen from the BlackBerry Loyal over the past couple days has been pretty amazing. I want you to know we’ve heard you."

On top of that, he also took the time to comment on BlackBerry CEO, John Chen's post as well stating "The premise of his article was that it's best for customers if we restrict the free flow of information and limit consumer choice.  At T-Mobile we totally reject that premise. We believe the best wireless service gives customers complete freedom and choice, and that's what we are doing with a new offer for BlackBerry users we are announcing today."

With all of that said, how do you guys feel about the deal? I mean it doesn't solve some of the larger problems like the fact that T-Mobile still hasn't pushed the BlackBerry 10.2.1 update and there's still no Z30 available from T-Mobile but there's no denying the fact that they actually listened and acted in a way most carriers wouldn't have, even if Legere is still somewhat out there egging things on.

BlackBerry has released a comment on the matter as well: “Thanks to our loyal customers for the outpouring of passion for BlackBerry. You continue to amaze us and make things happen.”