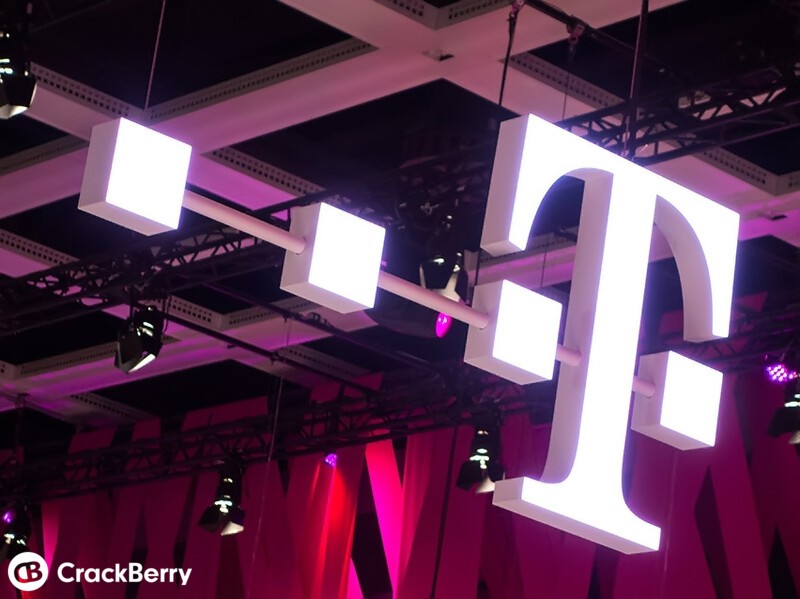 T-Mobile is reportedly set to start offering new data-only plans for those who would rather skip the voice portion of their cell service. According to a leaked document obtained by TmoNews, T-Mobile will launch the so-called Simple Choice Data Only plans on March 30 with a variety of data bucket sizes and unlimited texts.

Data-only plans would offer an interesting option for a number of smartphone users who communicate more via text and services like Google Hangouts and Skype than over traditional voice calls. In any case, we should find out what T-Mobile has in store on March 30.