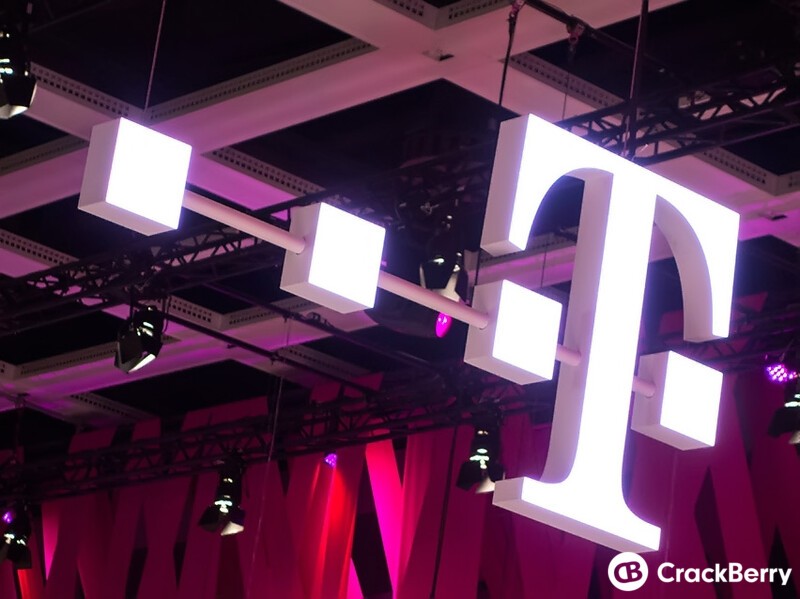 T-Mobile is going after the customers of its three biggest rivals once again today, offering a free year of unlimited LTE data on their service if a T-Mobile Simple Choice customer gets a Sprint, Verizon Wireless or AT&T customer to switch to the "Un-carrier".

"Starting next week, whenever a T-Mobile Simple Choice customer throws a lifeline to a Sprint (or AT&T or Verizon) customer and brings them to the Un-carrier, both receive unlimited LTE data for a full year on T-Mobile's blazing-fast LTE network, at no additional charge. T-Mobile Simple Choice customers who already have unlimited LTE data receive a $10 credit each month for twelve months."

While the offer extends to the top three U.S. carriers, T-Mobile seems to be going after Sprint customers the most. Earlier this week, Sprint announced it was ditching its "Framily" plans in favor of offering 20 GB of data per month to a family of four. However, T-Mobile points out there is no option for unlimited LTE data with Sprint's plan.

"When we saw how Sprint's dissing its own customers and dropping unlimited LTE plans for families, we knew we had an opportunity to help these people out. Only a 'carrier' would be arrogant enough to make an offer limited only to new prospects, while forgetting their existing customers. The Un-carrier way is to give the best offers to your loyal customers – and that's what we're doing again today."

What do you think of this latest move by T-Mobile to take customers away from Sprint, Verizon and AT&T?