T-Mobile has confirmed that the carrier is "not currently" selling the BlackBerry Priv on its site, less than six months after it began sales of the Android-based smartphone. 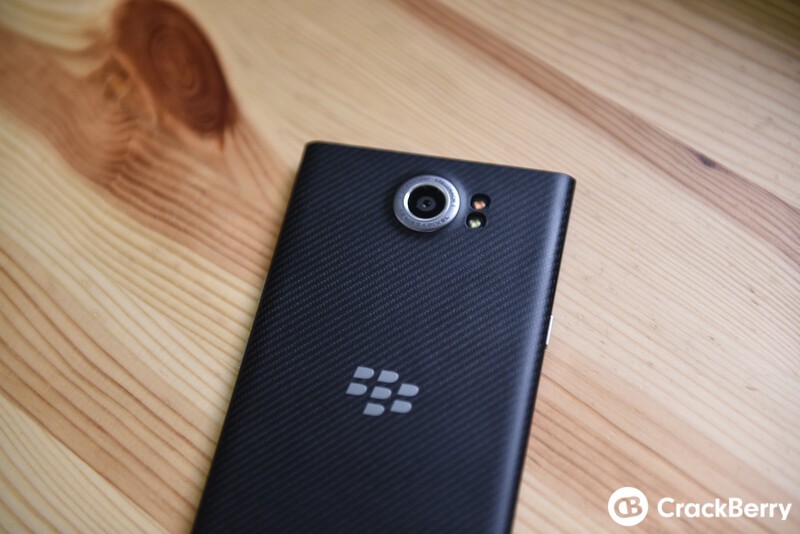 T-Mobile began selling the Priv on January 26, but in a response to a customer's question on Twitter, the company confirmed it is not selling the smartphone on its site:

@newfangled0 Not currently! But you can check out our other phones here: https://t.co/fd8VdBBHQz *CelieP

It's possible that some T-Mobile retail stores are still selling the Priv, and the Twitter post leaves open the chance that the carrier will begin web-based sales of the phone again.

Thanks to Dallin for the tip!