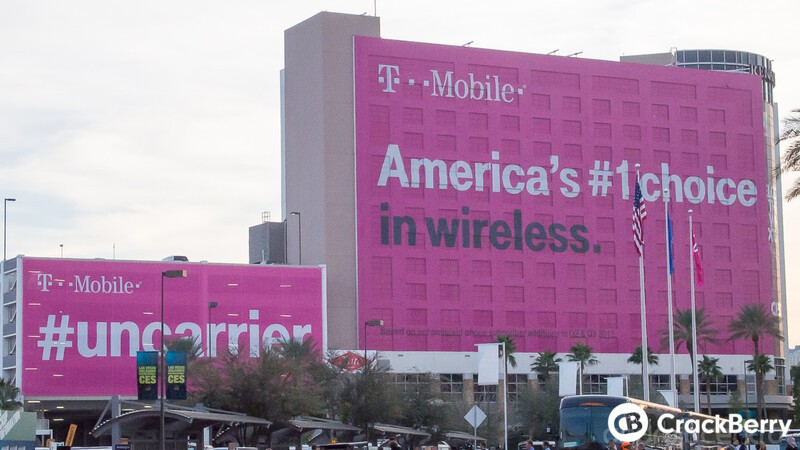 T-Mobile has released a statement about the security breach of Experian, a company that T-Mobile uses to process its credit applications. CEO John Legere says that an investigation has revealed that the records of 15 million people were acquired by a third party between September 1, 2013 and September 16, 2015, some of whom were T-Mobile customers. This includes those who required a credit check for service or device financing.

Records stolen include information such as name, address and birthdays. It also includes encrypted fields such as Social Security numbers and ID numbers like those on driver's licenses or passports. Additionally, Experian believes that their encryption may have been compromised.

Legere says that this breach did not affect T-Mobile's networks or systems themselves, and no bank or credit card information has been compromised. T-Mobile will review its relationship with Experian once the matter is resolved.

Anyone can sign up for two years of free credit monitoring and identity resolution with Experian now.