T-Mobile has announced it has signed a interconnect and roaming deal with Empresa De Telecomunicaciones De Cuba. It will allow T-Mobile customers to use their phones for calls, texts and data while they are traveling in Cuba sometime later this summer. 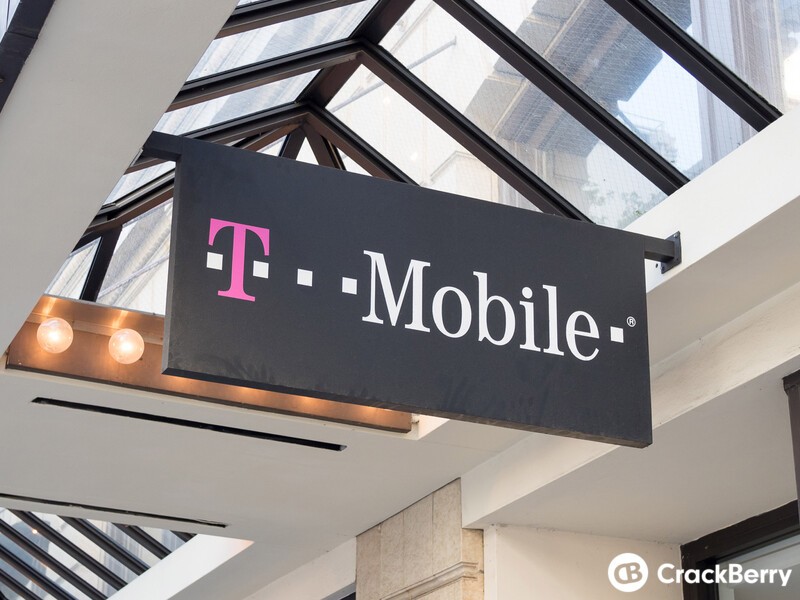 T-Mobile's press release states the new agreement will also allow T-Mobile Simple Choice customers to call landlines and wireless phones in Cuba from the U.S. for just $0.60 per minute if they are signed up for the "Stateside International Talk" feature, which costs $15 a month. It added:

More than a third (36.6%) of Cuban-born wireless customers are with T-Mobile, more than AT&T and triple the number of Verizon customers. And, customers in Cuban-American hubs like Miami are choosing T-Mobile and MetroPCS nearly twice as often as AT&T or Verizon. Not surprisingly, Cuba is the #1 requested addition to T-Mobile's international roaming on social media. Naturally, the Un-carrier is listening and responding to its customers.

There's no word yet on what the roaming rates will be for T-Mobile customers traveling in Cuba.