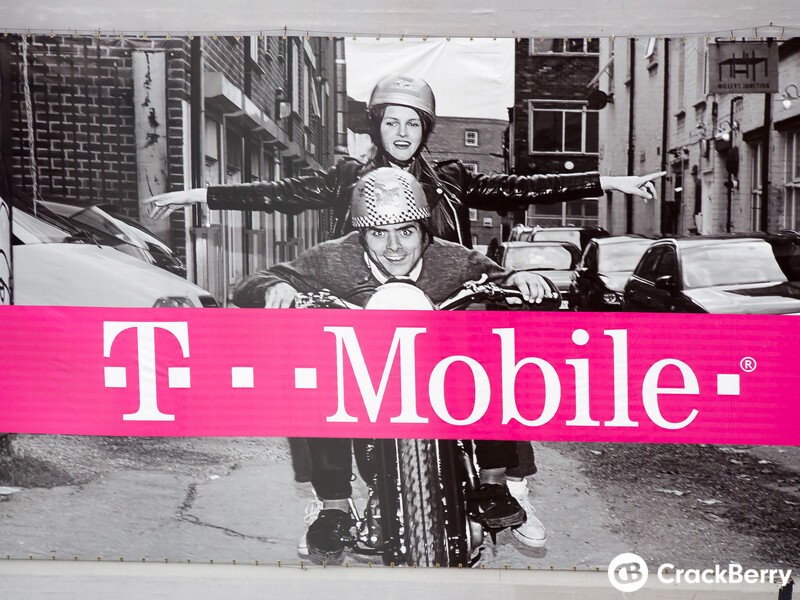 T-Mobile has finally closed a deal to acquire highly-valuable 700MHz spectrum from Verizon, enabling the next wave of network upgrades for the carrier. In the wireless world not all spectrum is created equal, with lower frequencies being more desirable because they travel further distances and better penetrate buildings. Both of these attributes are badly needed on T-Mobile's network as it traditionally operates on much higher frequencies between 1700 and 2100MHz, and T-Mobile CTO Neville Ray has a good idea of what they will do with it.

Thew newly-acquired spectrum holdings will improve T-Mobile's LTE coverage in nine of the top 10 and 21 of the top 30 metro areas in the country, simply building on what's already available. These markets include notable cities like New York, Los Angeles, Dallas, Houston, Philadelphia, Atlanta, Miami, Washington D.C. and Detroit. It will also help T-Mobile expand the 10+10MHz networks it currently deploys in many markets to higher 15+15 or even 20+20MHz for even faster LTE speeds.

Further, the 700MHz spectrum will help push T-Mobile towards its goal of moving all EDGE coverage around the country straight to LTE. As of March T-Mobile claimed it could have half of its 2G coverage converted to LTE by the end of the year, and now the combination of 700 and 1900MHz spectrum can push that even further. At this point having complete nationwide coverage — both in the city and in rural areas — should be the goal, and T-Mobile seems to be taking that initiative seriously.

Ray says that customers will start seeing the benefits of the 700MHz acquisition by the end of the year — darn fast, but not unexpected when compared to T-Mobile's other recent network improvements.