T-Mobile is launching new plans on September 6 that will offer unlimited voice and LTE high-speed data starting at $70 a month. However, these new plans could actually be higher for some customers that make the switch. 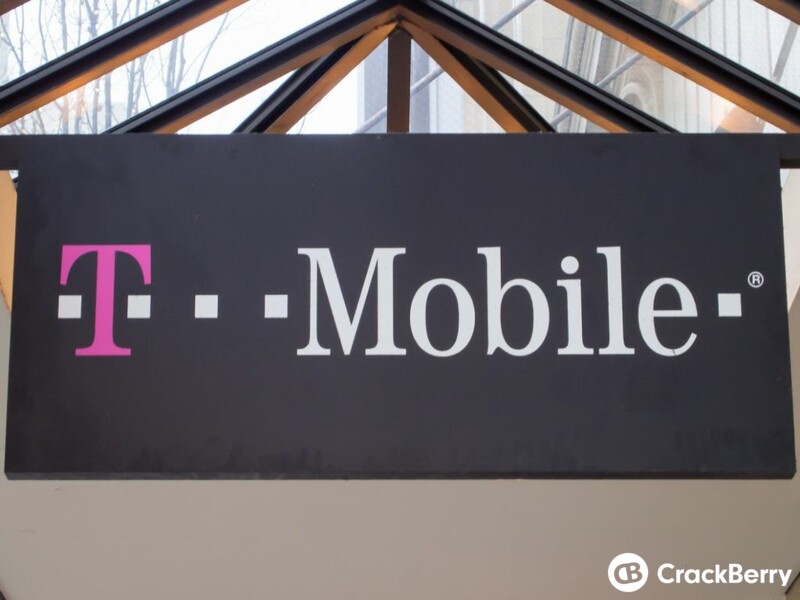 The new T-Mobile One plans will start at $70 a month for one line with auto-pay billing, with the second line costing $50 a month, and any additional lines adding $20 a month each, for up to eight lines. Without the auto-pay option, each line will cost an additional $5 a month. T-Mobile is also allowing tablets to be added to the plan for $20 a month, with unlimited high-speed data.

However, if you want HD streaming video with those plans, be prepared to spend a lot more. T-Mobile is offering an add-on to its ultimate plans that includes HD video for an additional $25 a month per line. That means you might have to pay as much as $100 a month for that first line, without auto-pay. Ouch. T-Mobile is also offering unlimited Hotspot plans, but only at super-slow 2G speeds; yep, it won't even get up to 3G data.

T-Mobile's latest change comes at the same time as rival Sprint revealed it will revamp its own unlimited plans. Starting on Friday, August 19, the new Unlimited Freedom plan will cost $60 a month for the first line with $40 a month for the second line, and $30 a month for each additional line. Like T-Mobile; Sprint's plan supports video streaming at just 480p; unlike T-Mobile, Sprint does not offer the option to get HD streaming video for an additional cost.

What do you think of T-Mobile's latest move to a unlimited plan? Let us know your thoughts in the comments!