T-Mobile has announced that it has once again added a number of new BingeOn partners. This marks the fifth expansion of the service in the six months since its release, and it holds some big name additions. While some of these previously allowed music streaming under Music Freedom, they now offer unlimited video streaming as well. 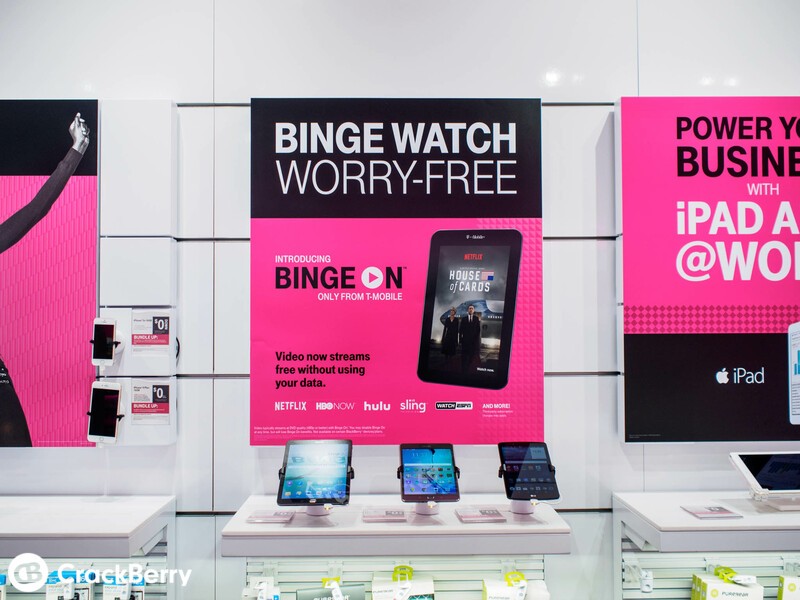 The carrier says that more than 377 million hours of video have been streamed without using the customers mobile data allotments and that people are watching up to twice as much content from the providers in the program. Are you a fan of T-Mobile's BingeOn, or do you have it disabled? Let us know in the comments!