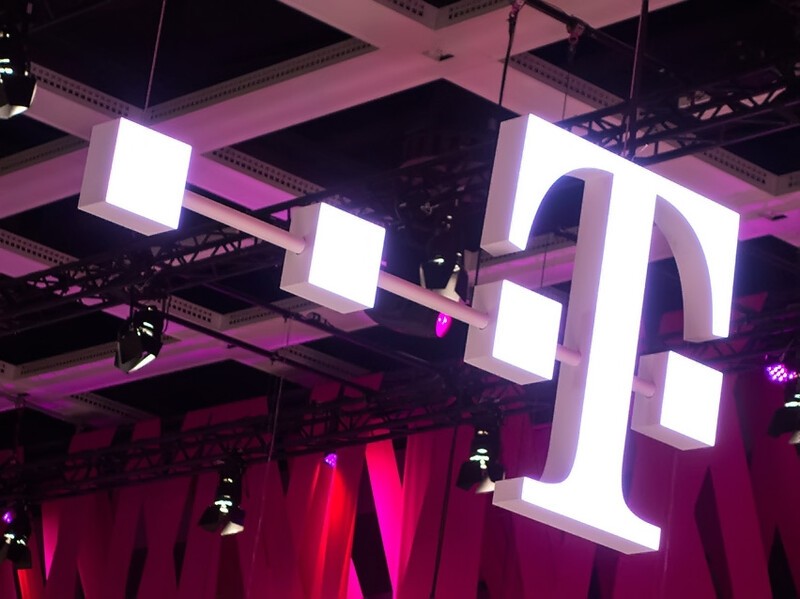 The official T-Mobile support site will also be updated so users can change Binge On settings with fewer clicks, and it will be rolling out updates soon to its mobile apps with the same functions. The changes were made due to some complaints that Binge On was throttling data by keeping video streams down to 480p resolutions.

Finally, the carrier offered up some new data on how its customers are using Binge On: