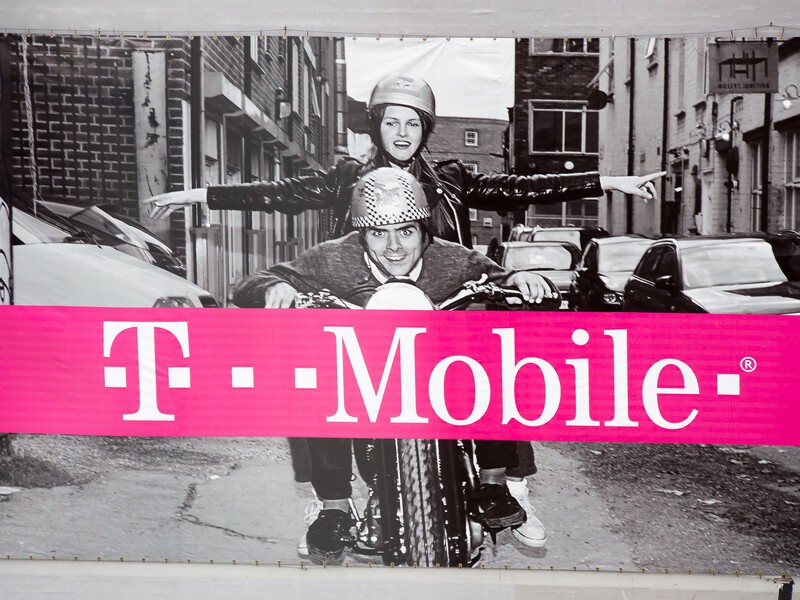 T-Mobile now has 38 video services that support Binge On, and added that over 50 more services have expressed interest in joining the program. In a separate blog post, T-Mobile CEO John Legere stated:

Customers now have the option to get WAY more video from their data plans PLUS FREE VIDEO from popular sites, AND more power and control over how they use their data. And customers want it! Video usage is huge! Just since launch, customers are watching 12% more video. In fact, we've already seen daily average viewership on one of our top services spike 66% among customers not on unlimited high-speed plans, in other words the ones who benefit from Binge ON the most! AND viewing time increased 23%. It's crazy!

Legere also defended T-Mobile and Binge On from recent reports that claim the service is throttling data for its videos. He stated:

There are people out there saying we're "throttling." They're playing semantics! Binge On does NOT permanently slow down data nor remove customer control. Here's the thing, mobile customers don't always want or need giant heavy data files. So we created adaptive video technology to optimize for mobile screens and stream at a bitrate designed to stretch your data (pssst, Google, that's a GOOD thing). You get the same quality of video as watching a DVD – 480p or higher – but use only 1/3 as much data (or, of course, NO data used when it's a Binge On content provider!). Watch more video, use less data from your service plan. That's an important and valuable benefit!