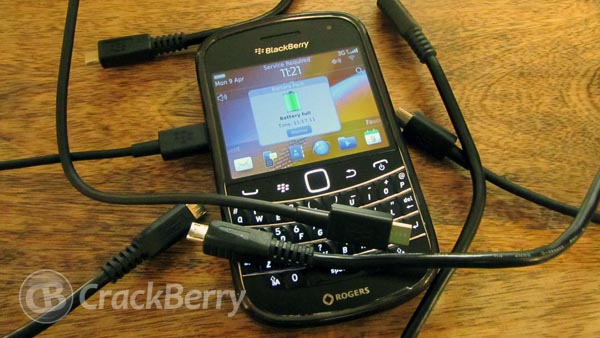 Back in September of last year, we took a look at a monitoring application called SystemDash. What was it monitoring? Why your battery level, on top of allowing you to clean/boost your BlackBerry smartphone memory, see availability of radio, WiFi and camera availability based on the battery level, and see which apps and processes are running - including those running in the background. It proved to be a reliable application for users who want to be alerted when the battery dips below a specific threshold.

Since that time, the developer, Mobato Ltd, decided to rename SystemDash to Battery Pack, as it is more of a reflection of the core functionality of the application. Keep in mind that the features and tools mentioned above do still exist in Battery Pack, as well. Along with the rebranding, Battery Pack comes in toting a tonne of new features in its update to version 2.4.0. On top of sporting OS 7.1 support, check out what’s new in 2.4.0:

When it was SystemDash, the app only offered you to choose a pop up notification, a sound notification or both. You may not think that it was a big deal, but consider this: when a sound notification was selected, you would have to open up the application and then dismiss the sound/LED alert each and every time it would go off. With the update to Battery Pack, popups are always displayed if an alert is set to ‘Enabled’, so the alert can be dismissed much more easily. Mobato has also provided a quick guide to get to know the application before you buy it. Speaking of purchasing Battery Pack, the price has been reduced from $1.99 to $0.99 for a limited time.

Contest: We have 25 copies of Battery pack to give away. All you have to is leave a comment in the post to be entered. Contest ends Sunday, April 8th 2012, at Midnight PST.