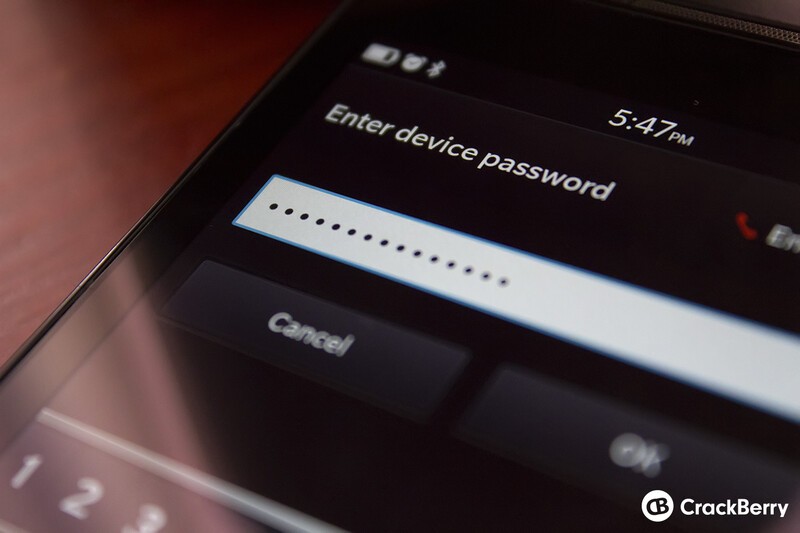 The U.S. Supreme Court has ruled unanimously that police must have a warrant to search the content inside a cell phone of a person who has been arrested.

The decision is the result of two cases that were brought to the Supreme Court, Riley v. California and U.S. v. Wurie, both of which involved police who searched the content of cell phones of people who had been arrested but without asking for a warrant beforehand.

However, in a decision written by Chief Justice John Roberts, the nine members of the Supreme Court all agreed that "police generally may not, without a warrant, search digital information on a cell phone seized from an individual who has been arrested."

The court did state there will be a few exceptions to this rule, such as cases that involve kidnappings and bomb threats that generate what the judges consider to be "exigent circumstances". However, today's decision finally does offer solid guidance on what the police can and cannot do when they arrest people with cell phones.

What do you think about this new court ruling and do you support the fact that police will now need to get a warrant before they can search inside the contents of a cell phone?