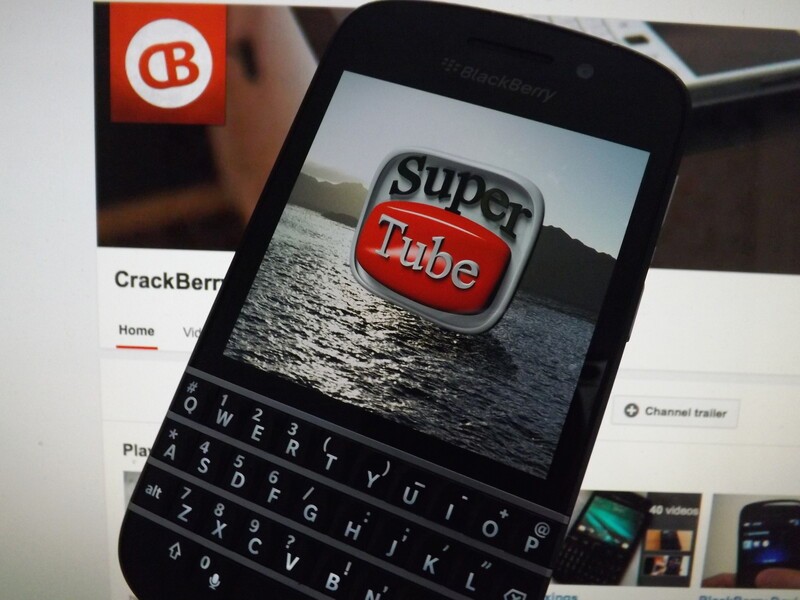 We recently ran a poll regarding third party YouTube apps compared to users preferring to favor the BlackBerry 10 browser and it was the browser that won by a long way. I'm still on the other side though and use SuperTube for getting my YouTube fix when I'm just on my smartphone.

The app has been updated to version 2.4.2.3 and with it brings a bunch of new additions as well as some fixes. SuperTube has now been updated a few times since its initial release, going to show the dedication that the developer has with the app - that we like a lot.

SuperTube is available for all BlackBerry 10 handsets and comes with both free and paid versions. Why not give it a try? It's a real gem.