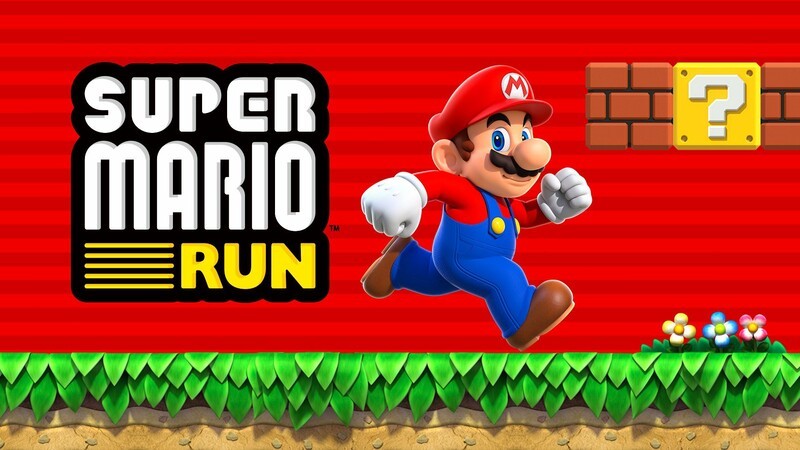 Apparently, Nintendo couldn't wait to launch Super Mario Run for Android and decided to go ahead and surprise all those waiting for March 23, the previously announced launch date on Android, by rolling out the game a day early.

While most folks know Super Mario Run debuted on iOS three months ago, Android users will be pleased to know that the Android release has the benefit of coming in at v2.0, meaning that a lot of the launch bugs have been addressed. The details that are keeping in line with the iOS version, however, are how the game works and well, how much it costs.

Super Mario Run can be downloaded for free and after you purchase the game ($9.99), you will be able to play all the modes with no additional payment required. You can try out all three modes before purchase: World Tour, Toad Rally, and Kingdom Builder.

Do you plan to download and pay for Super Mario Run? Let us know in the comments!