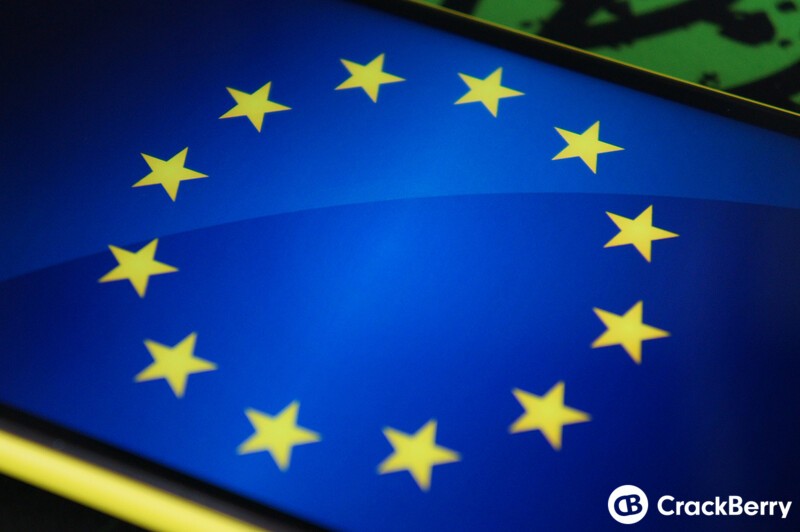 The European Commission has announced that charges to roam within Europe will fall by as much as 50 percent this summer. The EC is imposing yet another limit on mobile operators, further reducing the caps from July 1 to pave the way for removing roaming charges altogether by 2016. Currently, calls within the EU are capped at 24 euro cents per minute but will fall to 19 cents per minute. More importantly (particularly in 2014 and beyond), the fee for using data abroad is falling too.

For data, from July 1 consumers will be charged a maximum of 20 euro cents per MB, down from 45 cents per MB (this is all before tax). That's a considerable drop, but these figures still aren't enough when it comes to European roaming. The EC desires to demolish roaming charges altogether for EU citizens while travelling through the continent, which would be warmly welcomed by holiday makers who travel to different parts of Europe only to be met by costly phone bills when returning home.

As well as reduced costs to use your contract abroad, mobile operators will also be able to offer decoupled services, enabling customers to utilize local network for data, but existing packages for calls and SMS. The EC aims to completely banish roaming chargers within Europe by the start of 2016.

Source: The Next Web