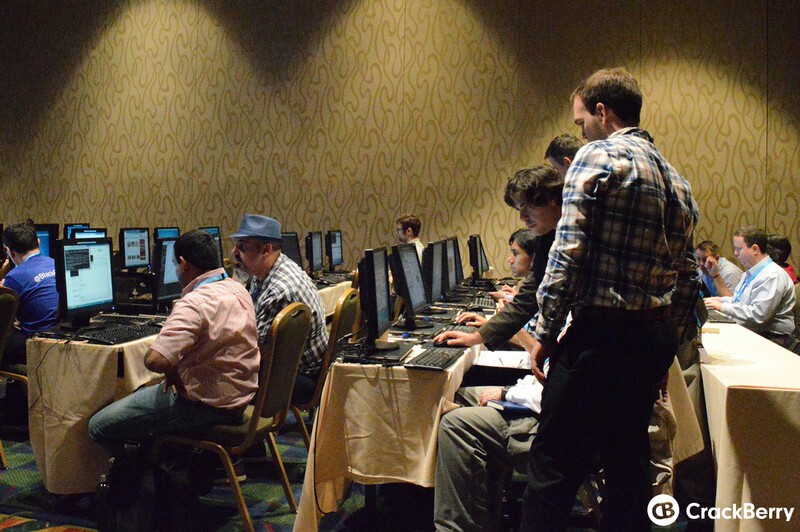 Are you a student interested in developing apps for the BlackBerry platform? Well, BlackBerry is running a few BlackBerry Jam Camps this summer just for you. It will give you the skills to develop and create Built for BlackBerry apps as well as give you a chance to bag yourself a shiny new BlackBerry 10 smartphone.

The course itself will run over two days, with intense and in-depth sessions and you can choose either the native or web track sessions. You will also continue to get support after camp is over, for eight weeks. To be able to receive either a Z10 or Q10, you must submit an app to BlackBerry World and get Built for BlackBerry approval.

If you managed to get yourself a BlackBerry 10 device, you can then be in for a chance to attend a BlackBerry Jam event near you, flight and accommodation included. This is achieved by pitching your app of a panel of judges who will select the best ones.

While there are only three cities right now, there are plans for more depending on how these camps go. BlackBerry Jam Camp is open to students only and each Jam Camp is limited to 200 students. Applications go through a review process and the selected students for each camp can have their travel and hotel paid for. If you are interested, get applying now.