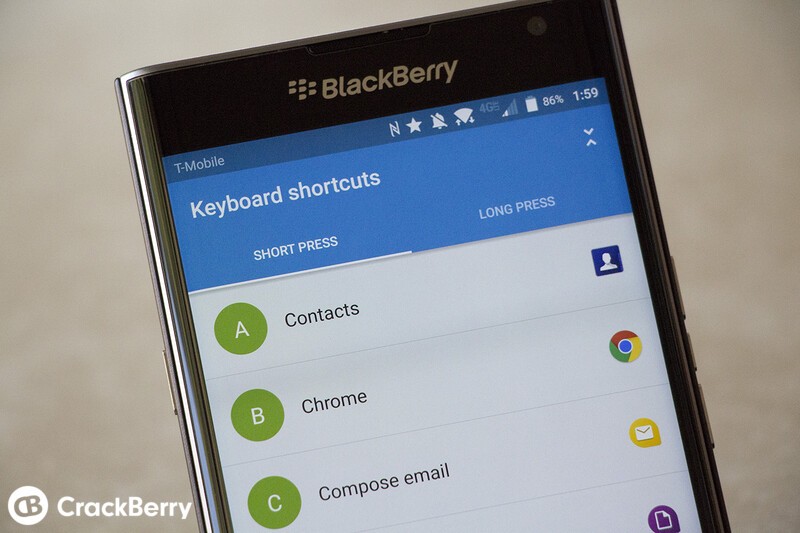 The BlackBerry Priv smartphone may have just been released, but the company is already looking for case and accessory ideas for its first Android-based device. In fact, it launched a student competition to get some ideas, and the winning proposal might end up as a real BlackBerry product.

The PRIV Carrying Solution Design Competition gave students at some of the best design colleges and universities a chance to submit their proposals for the smartphone. The winning entry came from Benjamin Miller of Carleton University in Ottawa, Canada who created the "PRIV + RIDE" carrying case for bicyclists:

"Riding a bicycle and using a smartphone at the same time is tricky and dangerous, yet most avid cyclists do it because there is still a strong need to remain connected on a bicycle. PRIV + RIDE allows cyclists to still use the functionality of their phone without the need to look at it and also reduces the risk of dropping and damaging the PRIV itself," Miller wrote on his contest entry.

The PRIV + RIDE carrying case is attached to a jersey worn while bike riding. It securely seals the PRIV in a rubberized, waterproof pouch on the user's back, and enables the user to control the phone with volume, call and music playback buttons on the front of the jersey.

Miller will get $1,000 and, naturally, a BlackBerry Priv for his winning design. If BlackBerry does indeed decide to make his carrying case, all the proceeds will be donated, in Miller's name, to Carleton University.