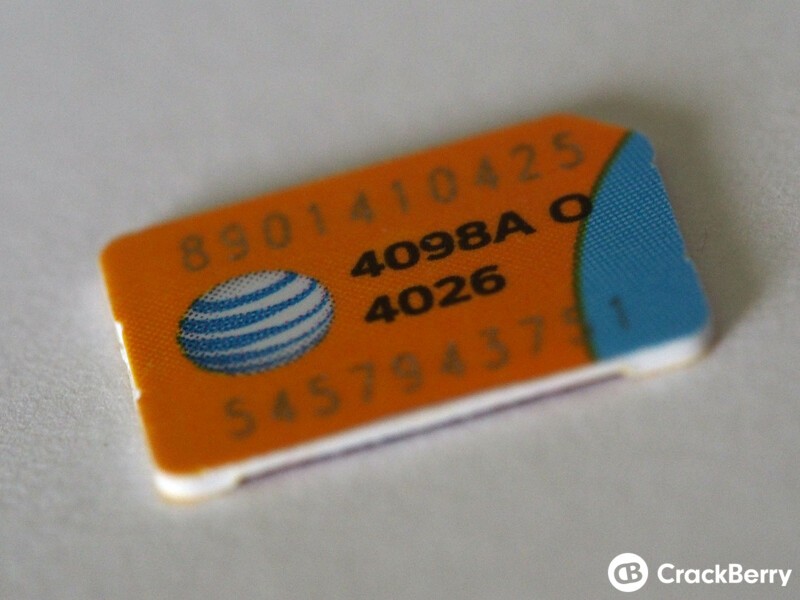 AT&T had a great quarter that was driven by the addition of 2 million new users to its wireless and wireline businesses. Combined with the rest of its operations, the carrier reported that revenues were up 1.6 percent, meaning that it took in $32.6 billion. The carrier noted a higher $1 billion operating expense compared to a year ago at $27 billion giving it an operating income of $5.6 billion.

AT&T's financial situation was strongly helped by the addition of more than 1 million users to its post-paid accounts and a low 0.86 percent churn rate.

AT&T said it has added 1.6 million smartphones from upgrades and new customers. The carrier notes that 92 percent of phones sold on postpaid accounts were made up of smartphones so feature phones are on the steady decline. Additionally LTE smartphones made up two-thirds of AT&T's smartphone base.

AT&T Mobile Share® accounts reached 14.6 million, or more than 41 million connections – about 56 percent of postpaid subscribers; 49 percent of accounts on data plans of 10 gigabytes or higher.

A few more highlights from the earnings report: